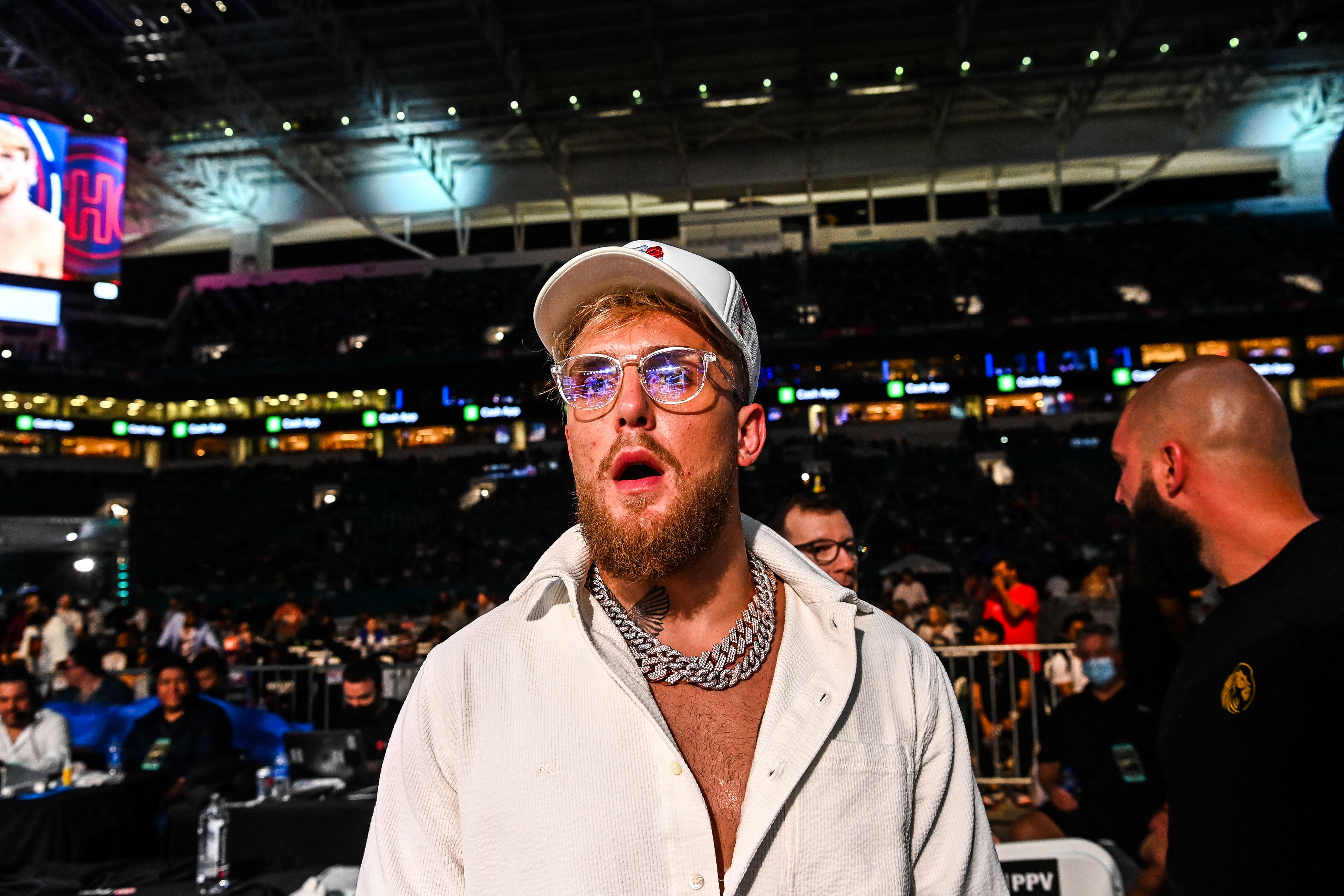 Jake Paul wasted no time calling out Canelo Alvarez after the middleweight champ appeared to tweet his disdain for Sunday’s exhibition between Paul’s brother, Logan, and Floyd Mayweather Jr.

I would eat you alive https://t.co/oo4qiufrZS

The unsanctioned bout between Logan and Mayweather ended with both fighters lasting a full eight rounds and no winner declared. None of the rounds were scored, and neither fighter was knocked down, let alone in danger of a knockout.

Instead, Mayweather walked away with a large paycheck after telling TMZ Sports he was guaranteed to get around $30 million and could reach as much as $100 million.

The match itself appeared to do little to inspire Alvarez.

Despite Jake already set to fight Tyron Woodley in a boxing match on August 28, he’s wasting no time challenging Alvarez.

After Logan was able to use his fame to get a pay-per-view event with Mayweather, Jake may find himself in a similar situation with Alvarez.