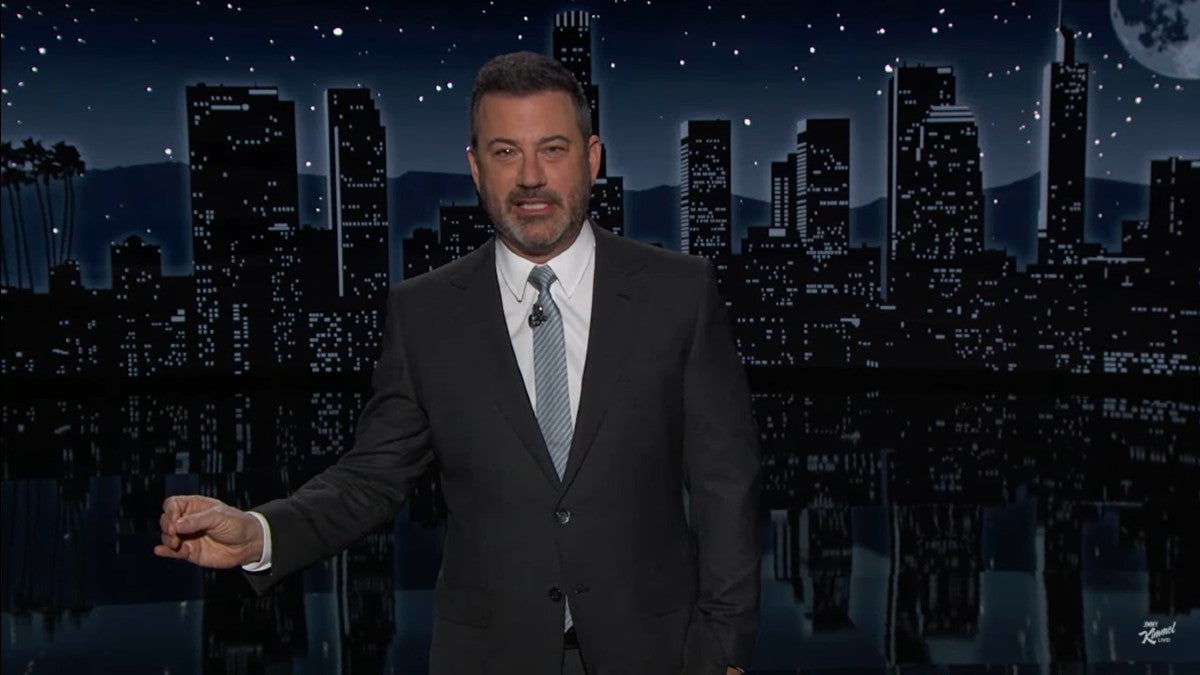 But it’s not what you think. Well, it’s exactly what you think, but not quite in the way you think. Kimmel’s scatalogical suggestion came during his monologue, when he was talking about a weird (and somewhat alarming) trend exacerbated by COVID-19: the rise of so-called “do-it-yourself health care.”

Basically, since the pandemic started hospitals and doctors have been so busy that it’s causing a rise in people using home-based services for things they’d normally go to the doctor to deal with. You can read more about that here if you need to know more.

“There are a lot of do-my-own researchers going right now – and not just when it comes to Covid. One common – result of this pandemic is that people are taking health care into their own hands,” Kimmel said. “Doctors and hospitals have been so overwhelmed – it can take like a month to get an appointment – so people are treating themselves at home, so much so there’s a name for it now. They’re calling it “do-it-yourself” healthcare, and they’re selling products.” 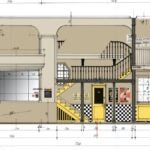 “There’s a home test now to screen for colon cancer. You collect your own stool sample and you ship it to the lab from your house,” Kimmel continued, and we bet those of you reading this can see where things are going.

“And it’s easy to do. If you have a stool sample, you collect it. There are several locations where you can send it or drop it off; they’re all listed right here,” Kimmel said. Then he displayed contact information for Cruz.

“One in Central Texas if you’re in Texas, North Texas, South Central Texas – even Washington D.C. …every location. Write the word ‘Ted’ on it. They will love to accept,” Kimmel continued. “Just make sure he knows it’s not Tucker Carlson’s – so he doesn’t eat it.”

Kimmel wasn’t really serious of course — though we suspect that jab at Cruz’s recent conversations with Tucker Carlson was sincere. Still, we expect Cruz will have something to say about it sooner than later, since Kimmel and Cruz have spent the last several years s— talking each other (sorry!) quite a bit.

We’ll let you know how that comes out, assuming it does. (Sorry again!)

Anyway, watch the whole monologue above. The Cruz stuff begins about 9 minutes in.