‘Leonor Will Never Die’ Review: Uneven Magical-Realist Fantasy Follows a Dying Writer Into Her Own Screenplay 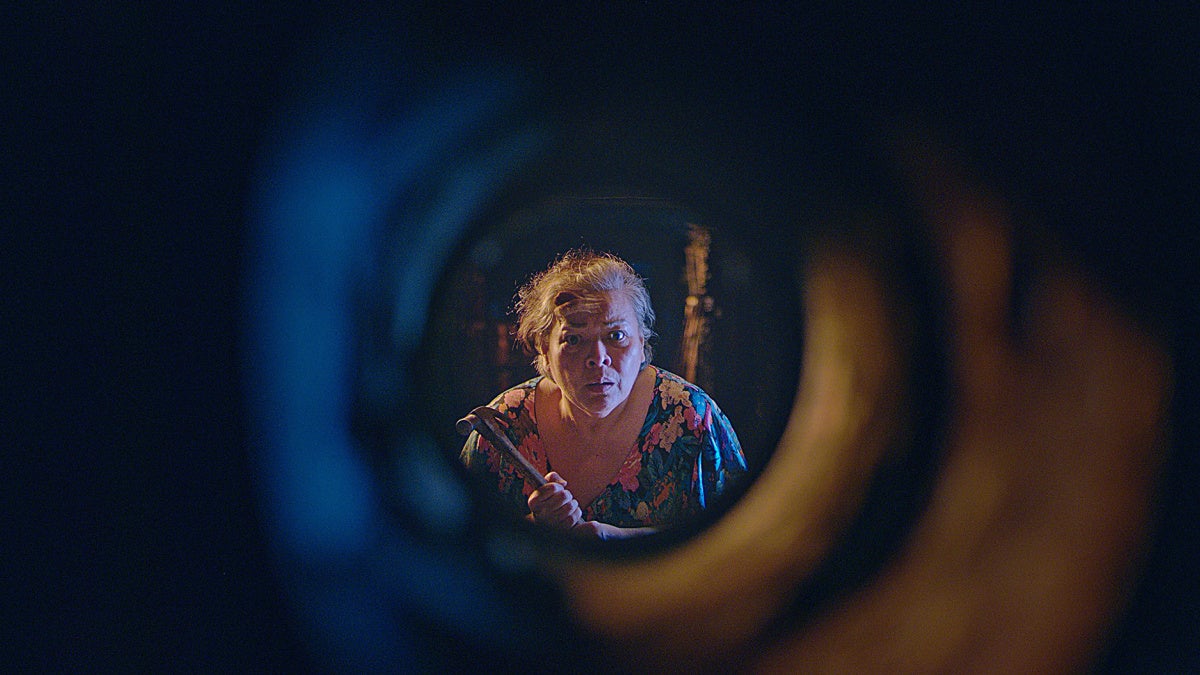 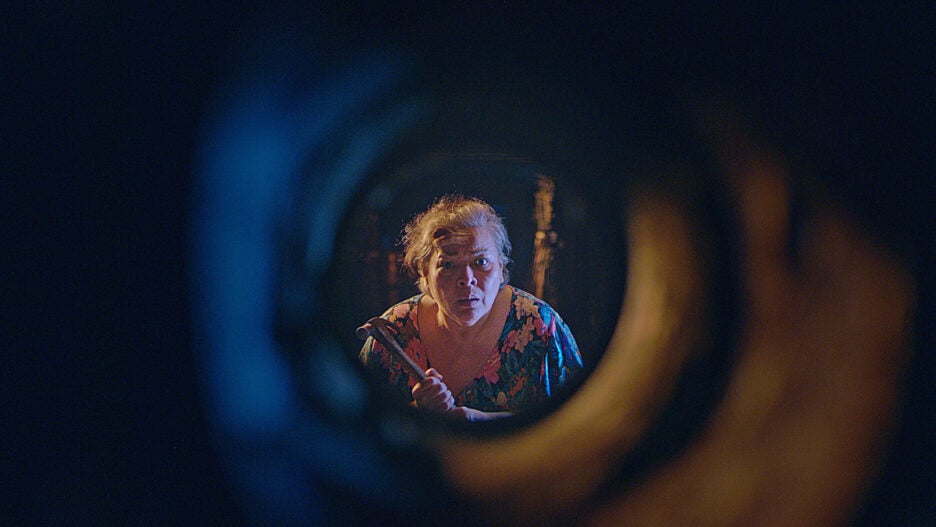 It’s hard to encapsulate the half-sunny, half-funeral vibe of “Leonor Will Never Die”, a touching end-of-life drama that’s also a loving homage to kitschy Filipino action cinema. Writer-director Martika Ramirez Escobar pays tribute to her title character, a fictional Pinoy genre filmmaker who, at the end of her life, wakes up inside one of her unproduced screenplays.

Some psychedelic transitions, including trippy dream sequences and photo montages, help to establish the slippery nature of Leonor’s subjective reality. A few sequences from “Return of the Owl” also seem credible, but even they ultimately feel monotonous and disconnected from Leonor’s emotional journey. Rudie and his father Valentin (Alan Bautista) also share some frank and realistic conversations about Leonor, some of which include the translucent ghost of Rudie’s unnamed brother (Anthony Falcon). These standout elements distinguish “Leonor Will Never Die”, though even they don’t add much to Escobar’s familiar plot.

As Leonor, Francisco provides an emotional anchor for several crucial establishing scenes. Her electricity bill’s long overdue, so there’s literally no more light in Leonor’s home. Still, Leonor finds solace in conversations with her other son, a non-threatening ghost who lingers around her house and neighborhood. Leonor also digs up an old, unfinished screenplay, which inspires her to break out her old typewriter, and return to the medium that’s made her a local celebrity. Then Leonor bangs her head on her TV set, and retreats into the fantasy world of “Return of the Owl.”

Francisco’s committed and surprisingly nuanced performance makes it easier to invest in the movie’s otherwise unexplained style of magical realism. In “Return of the Owl,” Leonor addresses her mildly confused protagonists with the same matter-of-fact tone as in her conversations with her dead son. Ronwaldo, a swaggering and pseudo-soulful macho type, recognizes Leonor, too, but doesn’t fully understand where he knows her from. Leonor’s scenes tend to stand out because Francisco makes you believe that the impressionable Leonor would go along with what otherwise appears like a disjointed chain of events. 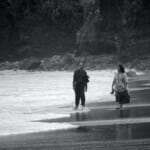 The best scenes in “Leonor Will Never Die” bring to mind the unsettling but subdued reveries of Thai filmmaker Apichatpong Weerasethakul, like his Palme D’Or–winner “Uncle Boonmee Who Can Recall His Past Lives.” Unfortunately, there’s not much emotional depth to either Leonor’s waking or dream life. Nobody but Leonor makes a lasting impression since everyone else mostly sticks to their prescribed supporting roles. Ronwaldo’s weirdly anemic personality is especially disappointing since his attitude and flowery dialogue tend to speak louder than his unremarkable action poses. A musical number featuring Ronwaldo’s love interest, the enigmatic Isabella (Rea Molina), also fails to leave a lasting impression.

Thankfully, Escobar’s affection for her characters brightens even the most dramatically slack scenes. She’s also got a knack for surreal images like Leonor’s dream of riding a giant snail, or a multi-colored montage of Leonor’s brain scans. Some problems might arise for viewers when Rudie eventually tries to reunite with Leonor, but that’s mainly because Escobar’s movie never presents itself as anything more than a lumpy mood piece. 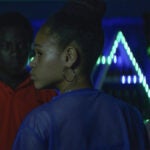 The strongest parts of “Leonor Will Never Die” hint at relationships and associations that remain unresolved or unclear by movie’s end. Cinematographer Carlos Mauricio helps to establish the volatile but weirdly comforting atmosphere that defines both Leonor’s waking and dream worlds. This goes a long way during the “Return of the Owl” scenes, whose flat soundtrack and muddy, faux-retro visuals often distract from whatever’s happening on-screen.

Some of Escobar’s more cryptic dialogue also help to establish the stakes of Leonor’s unstable narrative, like when hospital physician Dr. Valdez (Tami Monsod) explains to Rudie that his mother’s in a hypnagogic state — a “conscious sleep,” not a coma. “You can’t wake up someone who’s not asleep,” Valdez tells him, complementing Leonor’s own assessment of her shambolic daydreams: “Life has a life of its own.”

“Leonor Will Never Die” ends suddenly with a musical number that feels like a ill-fitting burst of energy at the end of a bittersweet tone poem. Escobar sends viewers packing with a happy tribute to her movie’s cast and crew members, which feels like a cop-out since most of her movie’s an unclassifiable eulogy to Leonor, the personification of a half-remembered moment in time. There’s more genuine emotion in smaller moments, like when Rudie thumbs his unresponsive mother’s wrist and wonders aloud: “Is it OK if someone else finishes the script for you?”

By contrast, the very ending of “Leonor Will Never Die” feels like a capitulation to the meta-limits of Escobar’s story. Leonor says goodbye on her own terms, but it doesn’t feel like a meaningful conclusion to her work or her life, just another rote tribute to the magic of the movies. Leonor would deserve better, if she were more of a flesh-and-blood person than an evocative symbol.

“Leonor Will Never Die” opens Nov. 25 in NYC and Dec. 2 in LA and other markets, via Music Box Films.