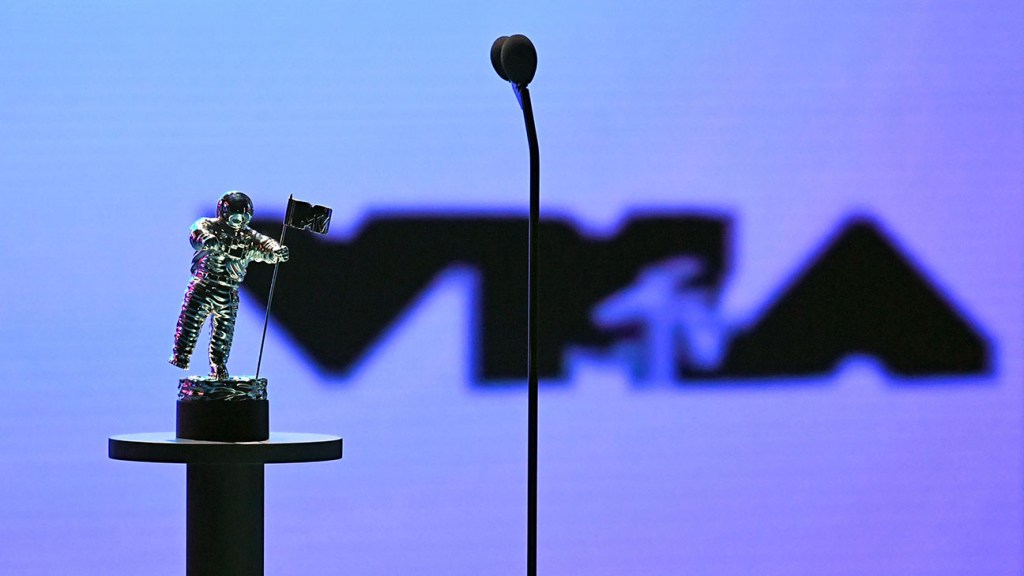 Viewers eager to see their favorite musicians at the 2021 MTV Video Music Awards can tune in early to watch red-carpet interviews and performances during the preshow on Sunday night.

MTV’s Twitter and YouTube accounts will start streaming the live preshow at 6:15 p.m. ET before the network begins its television coverage at 6:30 p.m. ET.

The live stream will include exclusive digital content during the commercial breaks such as flashbacks to unforgettable fashion and on-stage moments from previous shows. The preshow will also feature reviews of the 2021 VMA nominees and performers.

The 90-minute television event before the awards show will be hosted by Nessa Diab and Jamila Mustafa. “All Hands on Deck” singer Tinashe will cover the event as the special, celebrity correspondent.

“Future Starts Now” singer Kim Petras, trio Swedish House Mafia and rapper Polo G are set to perform during the preshow. First-time nominee Polo G is up for two awards, including best new artist and best hip-hop for his song “Rapstar, which he’s set to perform.

As for the main VMAs show, Doja Cat is set to host and perform during the awards show, which will air live from the Barclays Center in Brooklyn.

The 2021 VMAs begins at 8 p.m. ET on MTV and will be simulcast on The CW and numerous ViacomCBS cable networks: BET, BET Her, CMT, Comedy Central, Logo, MTV2, Nickelodeon, Paramount Network, Pop, TV Land and VH1.