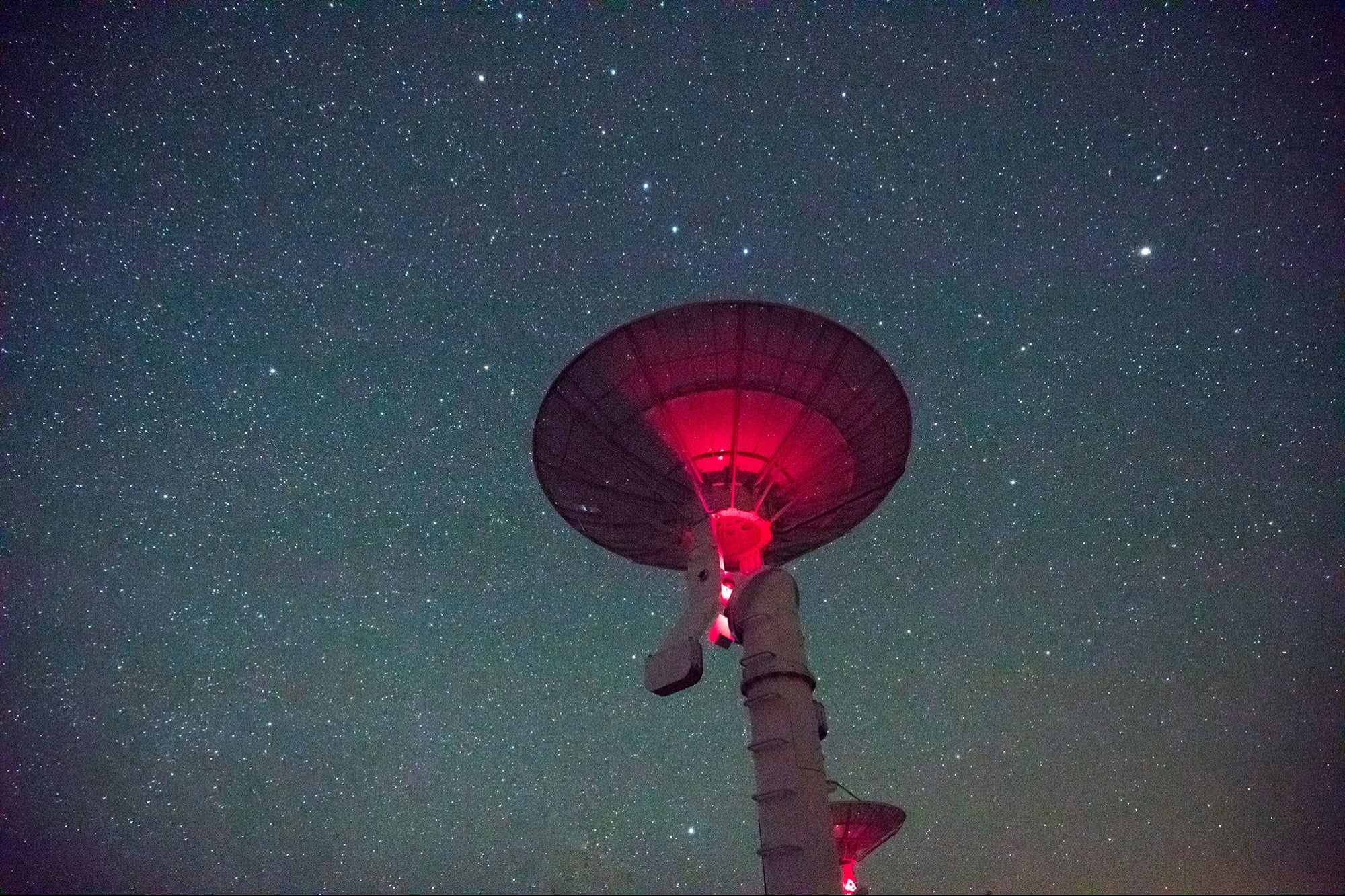 We have much more to know! If something has become clear in recent years, it is that we are largely ignorant of what happens outside the Earth (also within it). Millionaires embody a battle to reach the Moon, Mars and the ends of the galaxy, but there are countless unknowns. Such is the case with a mysterious new radio signals coming from the center of the Milky Way.

The technical name of the waves is ASKAP J173608.2-321635 . Scientists have not yet been able to know what it could be. The signal has been detected six times between January and September 2020, then reappeared until February 7 of this year.

In a study on the finding, which has not yet been published in The Astrophysical Journal , but can be consulted on the arXiv server, the researchers explain that it is “a highly polarized, variable and steep spectrum radio strong” .

How did they discover the signs?

Thanks to the Australian Square Kilometer Array Pathfinder (ASKAP) , a radio telescope. A set of 36 antennas of 12 meters in diameter, which function as one and make it one of the most sensitive in the world. It is designed to analyze cosmic magnetism, identify black holes, and explore the origin of galaxies.

The signal is unknown, several types of stars have been ruled out. But it does share some properties with the Galactic Center Radio Transients (GCRT), another mysterious signal discovered in 2000, which is also emitted from the center of the Milky Way.

To find out what it is, researchers need to observe radio signals longer. In this way, certain patterns that have not been seen before could be established. “We will be able to understand how unique ASKAP J173608.2-321635 truly is and if it is related to the galactic plane, which should ultimately help us deduce its nature.”