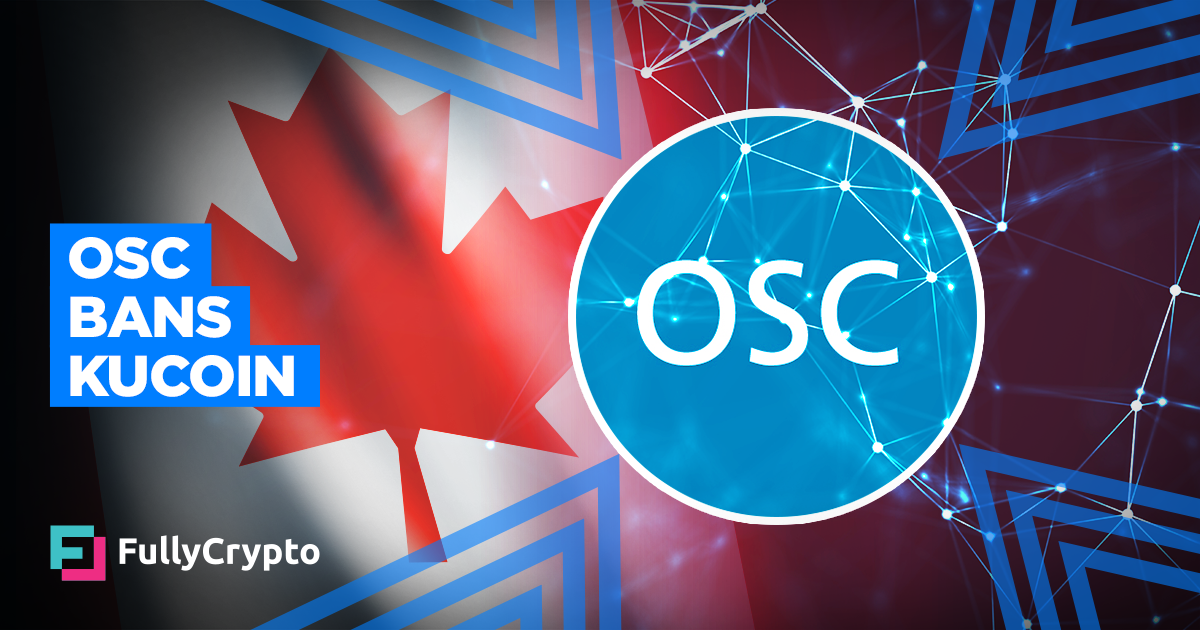 The Ontario Securities Commission (OSC) has banned cryptocurrency exchange Kucoin from operating in the region and has separately settled with another, Bybit, which it says can continue operating. The OSC has taken a dim view of crypto exchanges in the past year, taking action against several of them, with Kucoin and Bybit being the latest entities to feel its wrath. Kucoin was fined over CAD $2 million and issued with a permanent ban, while Bybit was fined almost US $2.5 million and agreed to conform to regulatory standards in order to continue operating.

OSC Continues to Crack Down on Crypto Exchanges

The OSC’s hard line against crypto exchanges dates back to May last year when it accused Poloniex of “disregarding” securities laws as part of an enforcement action it took against the Seychelles-based exchange. Three months later it went after Aux Cayes, owner of OKEx (now OKX), and four months later it took on Binance, causing confusion for customers as to whether their accounts might be frozen or not.

Now it is the turn of Bybit and Kucoin, with the latter given the harshest punishment after being issued with “substantial monetary sanctions and a permanent market participation ban” for operating “unregistered crypto asset trading platforms” in the region.

Bybit Can Remain, Under Certain Conditions

Bybit can still operate in Ontario, but it must take several steps to adhere to existing securities laws, during which time it cannot “accept new accounts for Ontario residents, offer any new products to existing accounts held by Ontario investors, or engage in any marketing and promotional activities targeted at Ontario residents.”

Existing Bybit customers are also required to “wind down their positions in certain restricted products, such as contracts that involve leverage, margin, or the extension of credit.” If Bybit fails in its attempt to get into line with the OSC’s requirements it will face the same fate as Kucoin and will be kicked out of the region.