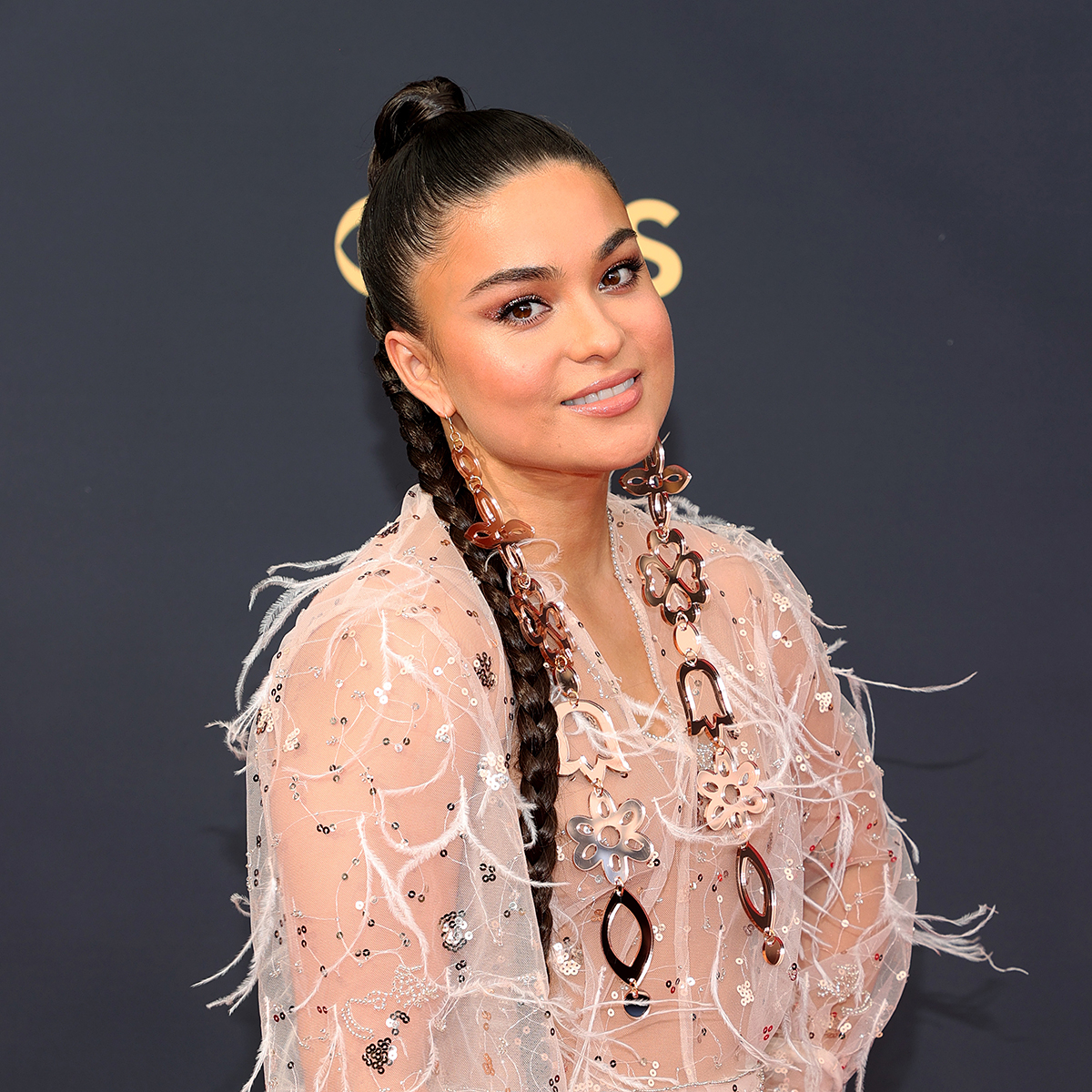 The team from Reservation Dogs offered a moving plea for the future of Hollywood inclusion at the 2021 Emmy Awards.

Before presenting the prize for Outstanding Directing in a Limited Series from the awards ceremony’s stage on Sunday, Sept. 19, the FX on Hulu series’ creator, Sterlin Harjo, and stars D’Pharaoh Woon-A-Tai, Devery Jacobs and Paulina Alexis discussed the state of Indigenous people in the industry.

“We are here on television’s biggest night as creators and actors, proud to be Indigenous people working in Hollywood, representing the first people to walk upon this continent, and we are really happy to be here,” Sterlin said.

D’Pharaoh continued, “Thankfully, networks and streamers are now—now—beginning to produce and develop shows created by and starring Indigenous people.”

Devery added, “It’s a good start, which can lead us to the day when telling stories from underserved communities will be the norm, not the exception.”

Finally, Paulina concluded, “Because, like life, TV is at its best when we all have a voice.”

There were a number of remarks throughout the evening that referred to inclusivity in the entertainment industry. During her win for Outstanding Directing for a Drama Series, The Crown director Jessica Hobbs expressed her appreciation for other female directors in the television world.

“Not a lot of women have won this award, so I feel like I’m standing on the shoulders of some really extraordinary people,” she shared. “I’m very grateful for the path that they led. And I’d particularly like to pay tribute to my mom, who at 77, is still directing.”

For continued coverage of the 2021 Emmy Awards, click here.