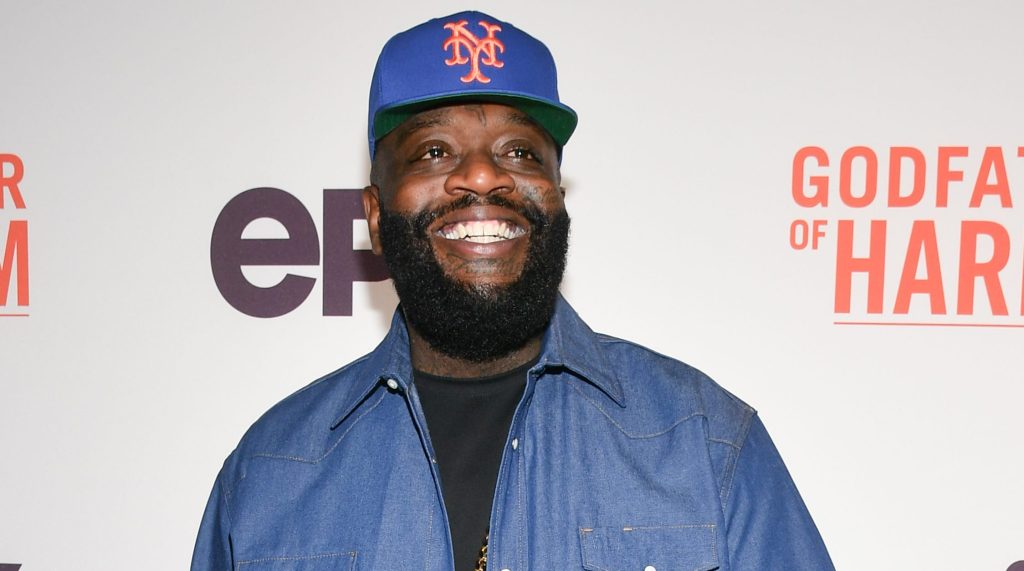 With a record label named after a luxury car company, it would be safe to assume that Rick Ross’ driving skills are up to par. However, the “Aston Martin Music” rap star wasn’t legally allowed to drive until recently getting his driver’s license, which he revealed during an appearance on the TODAY show last week Tuesday (Sept. 7) while promoting his new book, How To Boss Up.

“I actually was driven to the test,” Rozay shared with the co-hosts. “I have over 100 cars, and I just hadn’t had my license. So whenever I go joy riding, you know, it was just one of those things.”

As to what spurred him to finally obtain his license, the Miami rep credits his mother and sister with making him get his paperwork straight. “My mom and sister pressured me, finally, so I went, took the test,” he recalled. “It took me an hour. You know, I missed a few answers but I got it, I got it.”

A rabid car enthusiast, Ross’s fleet of whips reportedly consists of more than 100 vehicles, from several old school Chevy’s to high-end Bugattis, Lamborghinis, and a Mercedes-Maybach S-Class for good measure. The Miami rep also shared the inspiration behind How To Boss Up and his goal to empower hustlers worldwide.

“That’s where I began at,” the Hood Billionaire artist said of his rise from the bottom of the totem pole. “At 13, I was washing cars at the car wash. I was working on roofs, I was cutting grass, whatever it was and here I am now. We’re in the three-comma club and I just wanna make sure I let everybody know that this is all a reality. This is a real possibility, you just can’t stop. You have to set your vision and don’t stop and don’t quit for nothing.”

In other news, Rozay will be headlining the “Legendz of the Streetz Tour,” which kicks off on Sept. 30.

Check out Rick Ross’ appearance on the TODAY show above.