The Hobby Lobby leak looks bad for Justice Alito. But that’s not the worst part. 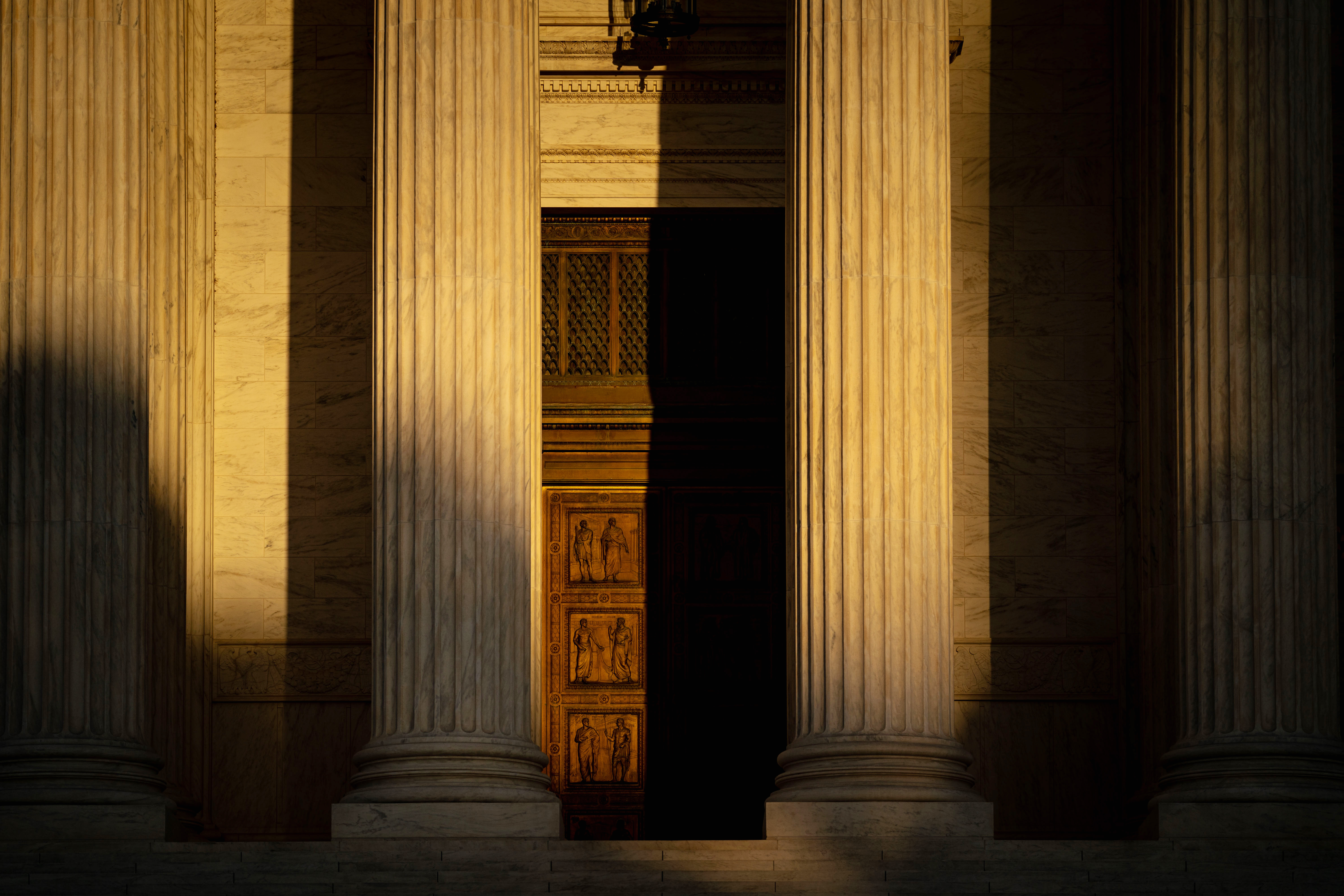 Democratic lawmakers are calling for an investigation following a New York Times report that in 2014, Supreme Court Justice Samuel Alito divulged the outcome of a closely watched religious freedom case, Burwell v. Hobby Lobby, during a dinner with an evangelical activist before the decision came down.

Alito denies the claim, but Senate Judiciary Committee Chairman Dick Durbin, D-Ill., said the committee is reviewing “these serious allegations.” Determining whether Alito revealed the Hobby Lobby outcome is important, but it won’t solve the court’s most serious problem: While it claims to be a nonpartisan, neutral arbiter of the law, its conservative majority was deliberately cultivated to expand religious freedom for conservative Christians at the expense of the rights of those deemed less worthy of protection.

The possible revelation of the Hobby Lobby decision — in which the court held that private corporations can demand religious exemptions from the Affordable Care Act’s requirement that employer health plans cover contraceptives — is the second Supreme Court leak in the news this year. The other involved an even greater victory for the religious right: the unsolved mystery of who leaked a draft of the decision in Dobbs v. Jackson Women’s Health Organization, overturning the right to an abortion. Both rulings were penned by Alito.

The heart of the Times story is that the alleged leak enabled the Rev. Rob Schenck, at the time a Capitol Hill-based conduit between evangelical donors and top political players, to help Hobby Lobby craft a public relations campaign ahead of the decision. The focus on his efforts, while an interesting look inside the operations of one (now repentant) activist, obscures the much larger scope and scale of the broader Christian right’s fundraising, activism and litigation over the past four decades.

The Hobby Lobby chain of arts and crafts stores already had been the subject of an intense public relations strategy to portray the contraception coverage requirement as a dire threat to the religious freedom of pious business owners. Even before the litigation, the store was a beloved brand in the Bible Belt and beyond. Its billionaire founder, David Green, was long a respected figure and a major donor in the evangelical world. Even without Schenck’s help, Hobby Lobby had already become a poster child for a burgeoning campaign to convince the court to enlarge religious freedom rights for conservative Christians.

When, in 2012, evangelical and Catholic activists attacked the Affordable Care Act’s contraception mandate, the notion of corporate religious rights was a novel legal theory. But when the court held oral arguments two years later, it was immediately clear that a majority of the court had embraced this theory. What changed? Hobby Lobby became a landmark Supreme Court decision owing to a well-funded network of lawyers and activists, and their shared ideologies with the justices who were selected for their positions on issues most important to conservative religious groups.

Before landing at the Supreme Court, Hobby Lobby won its case in the 8th Circuit Court of Appeals in an opinion authored by future Supreme Court Justice Neil Gorsuch, whose nomination was heralded by advocates for this newly expanded religious freedom. The company was represented by Kyle Duncan, a lawyer with the Becket Fund for Religious Liberty. That organization’s board members include Leonard Leo, the dark money-backed activist whose list of suggested judicial nominees was adopted by then-President Donald Trump — who nominated Duncan to the 5th Circuit Court of Appeals.

In recent decades, activists on the right have successfully eroded church-state separation with increasing speed. In Kennedy v. Bremerton School District, decided earlier this year, the court sided with a high school football coach demanding to pray with players on the field after games. These lawyers and activists have opened the door for religious business owners to refuse to serve LGBTQ people, such as 2018’s Masterpiece Cakeshop v. Colorado Civil Rights Commission, in which the court ruled for a baker who refused to make a cake for a same-sex wedding. That door could open wider in the upcoming 303 Creative v. Elenis, which concerns a web designer’s claims that a nondiscrimination law violates her free speech rights. Leo has been open about his hostility to Supreme Court precedent legalizing contraception and same-sex marriage. In a concurrence in Dobbs, Justice Clarence Thomas echoed that hostility, even criticizing the 2003 ruling in Lawrence v. Texas that made anti-sodomy laws unconstitutional.

Hobby Lobby was a key inflection point in an ongoing and largely successful right-wing campaign to undermine the separation of church and state and expand recognized religious rights of conservative Christians who claim that abortion, contraception and LGBTQ rights infringe on their religious freedom. Alito’s dinner with Schenck’s emissaries is a symptom of cozy relationships, but the wider activism that shaped the court is a far more significant threat to the court’s willingness to protect the rights of all Americans. Requiring the justices to adhere to a judicial code of conduct to curb conflicts of interest and appearances of partiality would be a welcome reform. But fixing the undemocratic ailments of the Supreme Court will require much more.