Turns Out We Missed Having Some Good, Old-Fashioned Editor Mythology To Dish About

Home /Entertainment/Turns Out We Missed Having Some Good, Old-Fashioned Editor Mythology To Dish About 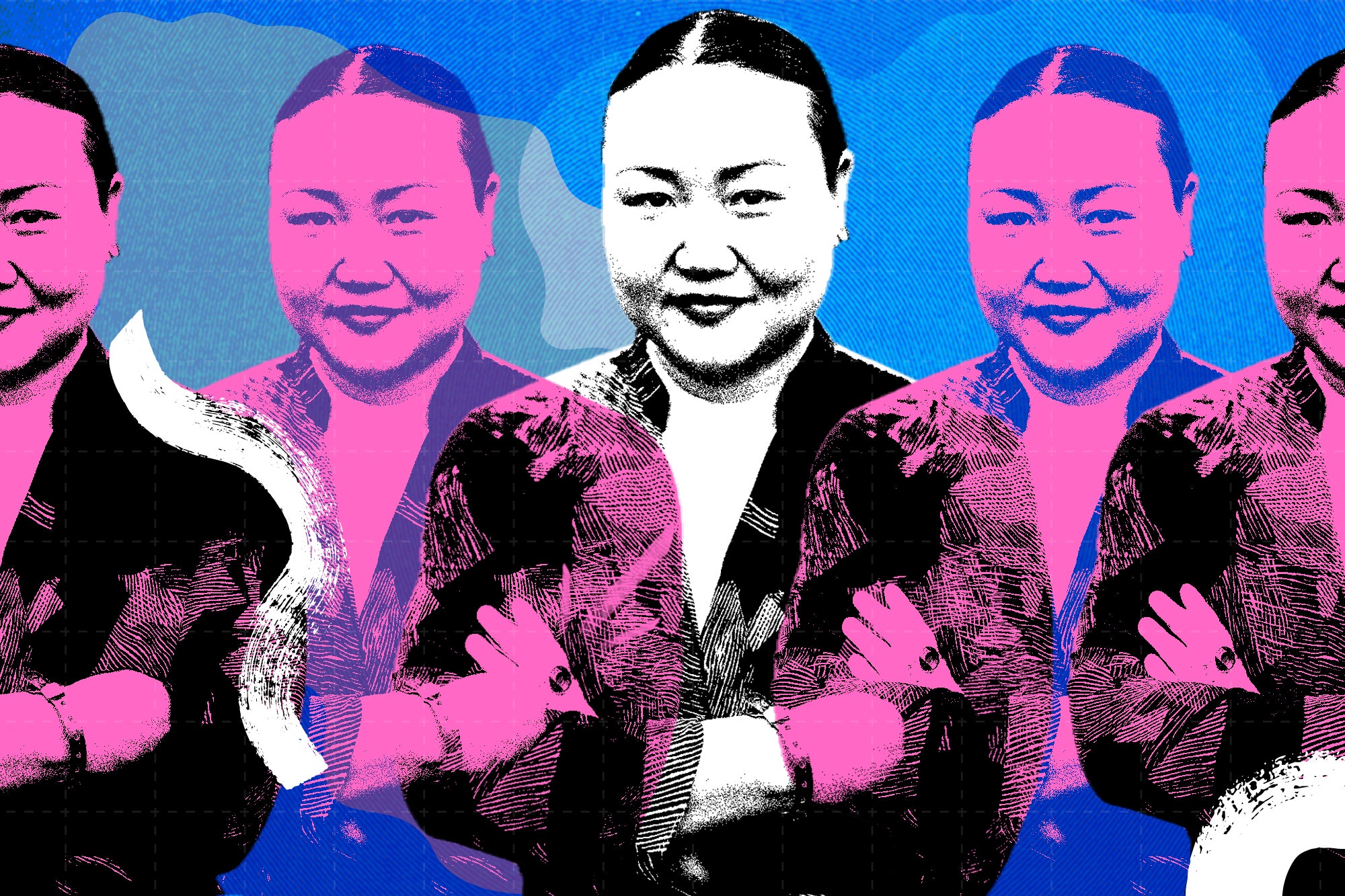 For as long as print media has been in hospice care, there’s been much ado about the adjacent coming extinction of a specific type of editor in chief: the glamorous boss with the first-name recognition, exquisite lifestyle, and a kind of surrounding mythos that is synonymous with, if not supersessive, the titles they lead. In the past two decades, the combined tectonic pressure of the digital economy, paired with long-awaited baseline reckonings with workplace culture and, like, decency, has largely written flashy industry main characters off as liabilities, the future Netflix talent pool, or generally irrelevant figures of a bygone industry. The dudeitors have either mellowed out, gotten canceled, or left the building in a whirl of Louis Vuitton luggage; last summer, The New York Times pronounced the imperial editor officially dead (naming “the last example standing” in the piece, of course, felt almost unnecessary).

And while this transfer of power from the hands of a few sparkly personalities to a more diverse kind of office class is a net good for everyone else, there is also an undeniable sense of loss of an entire category of celebrity. For your humble servants at Vanity Fair, who have done our share of power player mythmaking, this niche vacuum poses ongoing questions about modern power and fame and who’s available for watercooler (now group chat) parsing and why. Which brings me to why the press tour for T Magazine editor in chief Hanya Yanagihara and her latest novel, To Paradise, felt like it awakened a half-remembered appetite amongst the tweeting ranks.

Between Yanagihara’s New Yorker profile on Monday, which dredged up titillating bits on everything from the author’s almost-reclusive habits to her tchotchke taste; an eviscerating review from Vulture on Wednesday that skewered Yanagihara’s day job expenditures alongside her actual book, and accompanying pieces like Jezebel’s art-monster defense, which shared a memorable 2016 anecdote attesting to the author’s legendary sense of confidence, or arrogance, depending on your taste; professional chatterboxes in media and publishing industries had a shared villain—or hero! depending!—to sink their incisors into, pure literary merits be damned. The press tour was ostensibly about Hanya: the Author, but the pieces that cast a critical net over the wider arc of Yanagihara’s career have made Hanya: the Editor a central part of the story. Talking about To Paradise meant talking about A Little Life, and talking about A Little Life meant not only contrasting Yanagihara’s fictional tales of suffering against her glamorous day job curating high fashion, art, and culture; but also understanding how her work at T Magazine and Condé Nast Traveler informed her flair for sumptuous scene-setting. And so vivifies Hanya: the Myth.

Joined with deep cuts from pre-2020 discourse, the resulting Hanya Mania has pieced together a persona that resembles the current “new guard” of star editors very little. Think of Elaine Welteroth’s chic—but decidedly political—2016–2018 leadership at Teen Vogue, or The Cut’s Lindsay Peoples Wagner making a warm-eyed cameo on the Gossip Girl reboot, and compare the icy portrait we get of Yanagihara’s reticence with social media, relatability, and the general media social circuit. She’s secluded but successful, ascetic yet also simultaneously lavish. Her quotes appear as amazingly zingy dicta (When asked of the most overrated real estate virtue by The Guardian, she answered: “Sunlight (it damages the art).”). Her lifestyle—surrounded by 12,000 books and mid-century-designed furniture—sounds frankly fabulous. Accessible, not so much.

While Yanagihara acknowledges checking off an important box in EIC demographics, her relationship with identity politics ranges from indifferent (“Being a female was never something—and continues not to really be something—that was interesting to me”) to controversial (Vulture’s review essentially accuses Yanagihara of burning her gay male protagonists “like ants”). And, as intimated rather obviously in the New Yorker’s headline—“Hanya Yanagihara’s Audience of One”—her work style both as an author and an editor in chief appears to resemble the kind of editorial leadership they cast Meryl Streep to play. Factor in the tricky politics of publicly dissing a book written by someone who’s holding one of the last golden keys in the magazine world, and one glimpses the swell of unstated power at hand. Perhaps the imperial editors aren’t all gone, after all.

Celebrity analysis, however niche, is at its heart an exercise in our own allegory of the cave, grasping at the shadows thrown both by our subjects and by those of us operating within the greater apparatus of professional narrative production. Whether or not anyone thinks they actually understand Hanya Yanagihara as a person by now, the resulting portrait we’ve assembled of her as a writer, editor, and scene character has been deftly disseminated amongst the mythmaking class. The headspace Yanagihara has occupied this week is an anachronistic callback to the fixation we had on larger-than-life editors of the bygone magazine days—and a chance to revisit our fascination with any individual who personifies our deepest anxieties, or aspirations. There’s nothing like a dodo sighting to make you wonder what else has changed.

— Camilla: The Controversial Figure Who May Become Queen
— Ghislaine Maxwell’s Guilty Verdict Comes Into Question
— Caitríona Balfe’s Celtic Conquest, From Outlander to Belfast
— Can a New Perfume Rekindle Eroticism?
— The Queen Is Mourning Two of Her Ladies-in-Waiting
— 21 Wardrobe Winners Inspired by And Just Like That…
— The Life and Death of Rosanne Boyland, a Capitol Rioter
— From the Archive: Princesses Behaving Badly
— Sign up for “The Buyline” to receive a curated list of fashion, books, and beauty buys in one weekly newsletter.