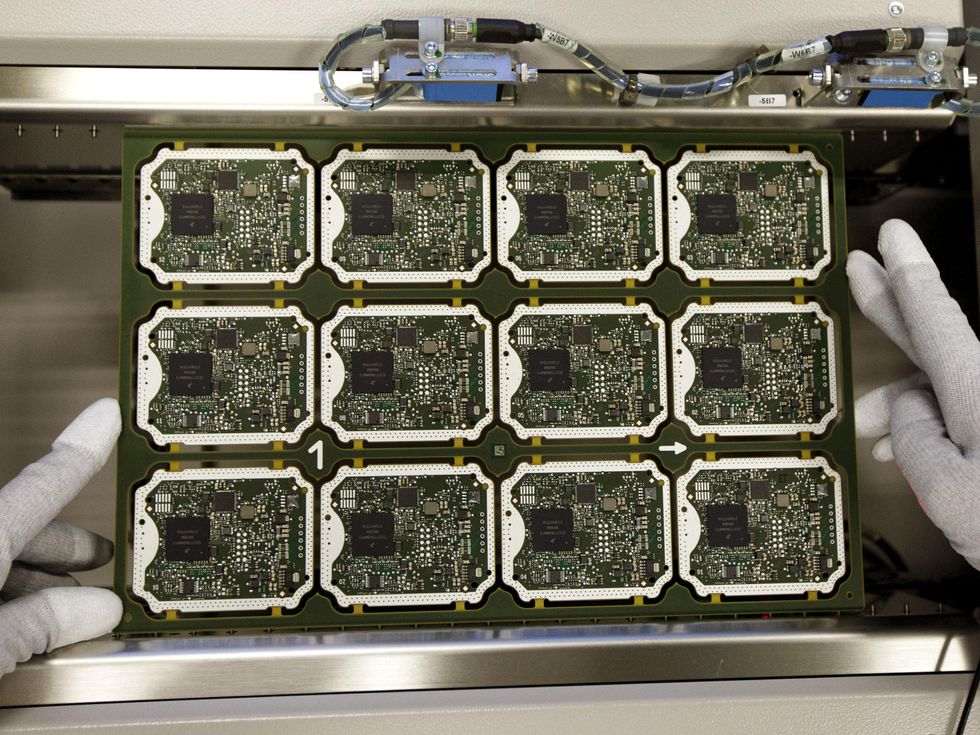 Sensors traditionally have been used for camera imaging, as well as communicating information about humidity, temperature, motion, speed, proximity, and other aspects of the environment. The devices have become key enablers for a host of new technologies essential to business and to everyday life, from turning on a light switch to managing one’s health.

Prominent users of sensors include the defense, energy, health care, and transportation industries. The global sensor market is large and growing fast. By one estimate, it is projected to reach US $346 billion in sales by 2028, up from $167 billion in 2019.

As the sensor industry races to take advantage of market opportunities, the need to ensure the devices will operate safely and reliably is a growing concern.

In the energy industry, for example, drill rigs for oil and gas exploration are now equipped with sensors to achieve optimal, safe performance at the lowest cost possible. The sensors must operate under harsh environmental conditions. Their failure could result in a rig being taken out of service, leading to significant, costly downtime.

In industrial applications, worker safety would be compromised if gas sensors fail to detect the presence of toxic fumes. If the light detection and ranging remote-sensing system lidar fails in semiautonomous vehicles, they will be unable to function properly. Lidar is fundamental to advanced driver-assistance systems (ADAS).

Because there are now thousands of sensor products on the market, adherence to standards that could improve their performance or accelerate development of new applications has grown in importance, as has the need for independent conformity and certification protocols.

It has become challenging to effectively deploy sensors in complex IoT and IIoT applications given the interoperability issues that can arise when attempting to integrate systems from multiple vendors. Hardware compatibility, wired and wireless connectivity, security, software development, and cloud computing are key interoperability considerations as well as major issues in their own right.

For many years, the IEEE Standards Association (IEEE SA) has provided an open platform for users, those in academia, and technical experts from sensor manufacturers to come together to develop standards. Here are a few examples of IEEE standards and projects that have come from the collaboration.

IEEE SA offers the IEEE Sensors Registry. The global Web-based service for manufacturers allows them to enter their sensors’ certifications, the standards they adhere to, and product data sheets so that buyers can find the right product. IEEE conducts an audit process on the submitted information to ensure its accuracy.

These free on-demand and upcoming webinars are available:

The first in a series of new webinars, Are Sensors the Weakest Link to Cyber Attacks?, is scheduled for 2 February at 1 p.m. Eastern Time.

IEEE SA plans to host an industry roundtable during the first quarter this year. It will focus on the creation of a comprehensive plan and timeline to address interoperability and cybersecurity issues for IoT sensor networks. Participants will include technology leaders from industry, government, and academia. Contact sensors-rt@ieee.org for more information.