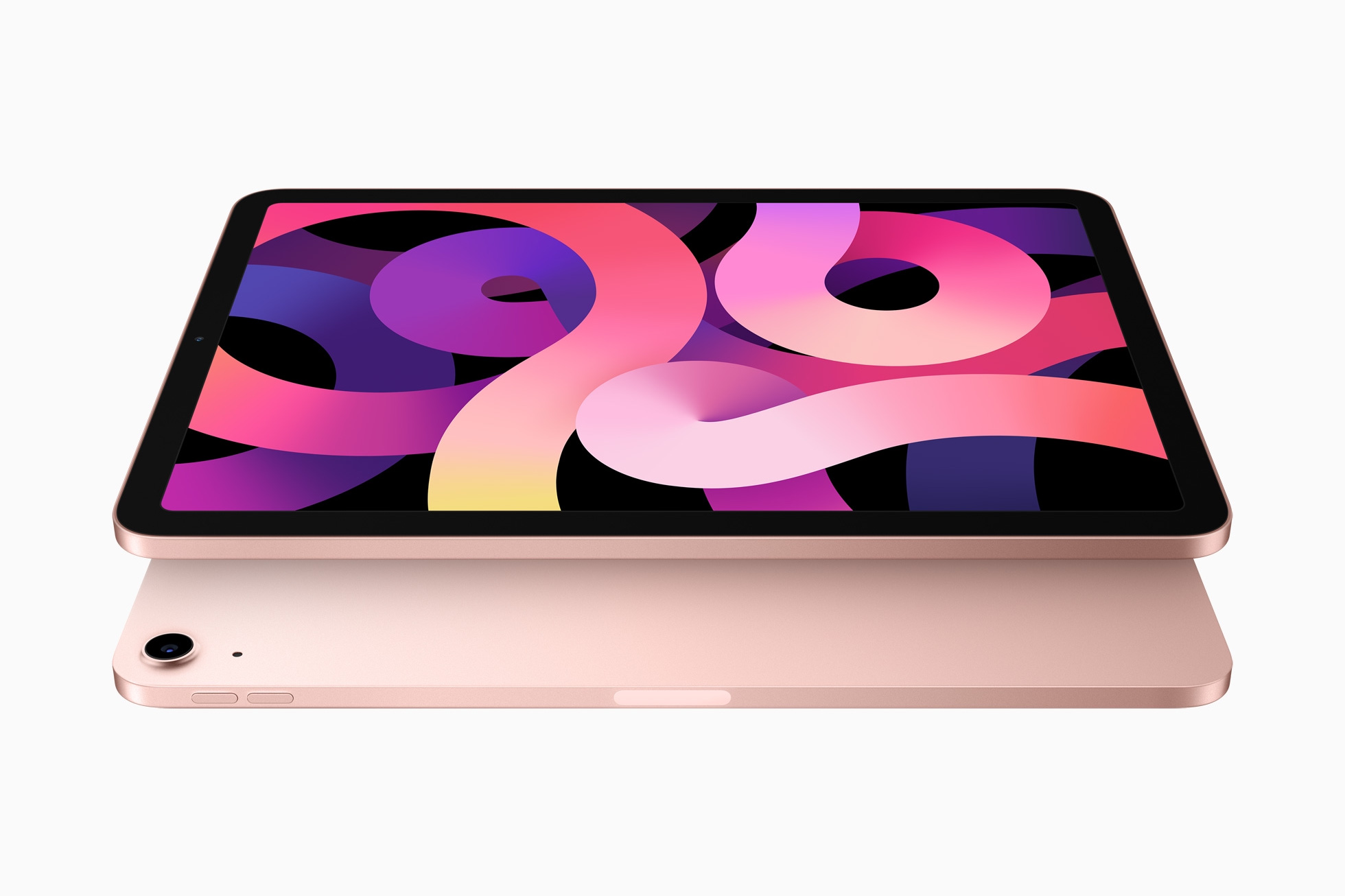 Several iPad mini rumors claimed 2021 would be the year that Apple gave the smallest tablet in its lineup a big upgrade. Apple won’t just offer users specs more in line with what’s available on other iPads and iPhones. It will also significantly redesign the tablet. The new iPad mini will sport a larger display, as Apple will remove the Touch ID button. The fingerprint sensor would sit on the power button, just like on last year’s iPad Air. A new report offers us a look at the new iPad mini’s purported specs. The report suggests that the new tablet will feature formidable hardware. The upgrades would put it on par with the iPhone 13 series in terms of performance.

Apple hasn’t updated the iPad mini hardware since 2018. The current models run on the A12 Bionic chip. The processor can still handle iPadOS 15, but the 5th-gen iPad mini is hardly a match for the new iPad Air and iPad Pro. These tablets sport the A14 Bionic and M1 processors, respectively. The newest rumor claims the iPad mini 6 will get the same chip as the iPhone 13, the upcoming A15 Bionic.

Sources familiar with Apple’s plans informed 9to5Mac that the 2021 iPad mini (codename J310) would feature the A15 processor, USB-C connectivity, and a magnetic Smart Connector.

These specs will put the new iPad mini on par with the new iPad Air and Pro in terms of performance. The A15 Bionic will be a 5nm chip that should deliver speed and efficiency gains over its predecessor. The USB-C connection will make it easier for users to connect all sorts of peripherals to the iPad mini, including external storage devices. The Smart Connector port would bring supported accessories to the smaller tablet.

The report doesn’t offer new details on the iPad mini 6’s new design. But it quotes the recent Bloomberg story that said the 2021 version would feature slimmer bezels, a larger screen, and no home button. If that design leak is accurate, the new iPad mini would become a smaller version of the iPad Air 4th-gen launched last September.

The iPad mini refresh will happen later this year, although the report did not provide an actual release date. It’s still unclear how Apple will organize this fall’s launch events. Apple should unveil the iPhone 13 series, new MacBook Pros, and new iPads in the coming months. Several reports suggested that the iPhone 13 announcement will take place in mid-September.

Aside from the main 2021 iPad mini specs, 9to5Mac also shared details about the upcoming 9th-gen iPad. The new entry-level tablet (codename J181) would feature a significant chip upgrade — A13 Bionic instead of A12. The A13 powers the iPhone 11 series that launched in 2019.