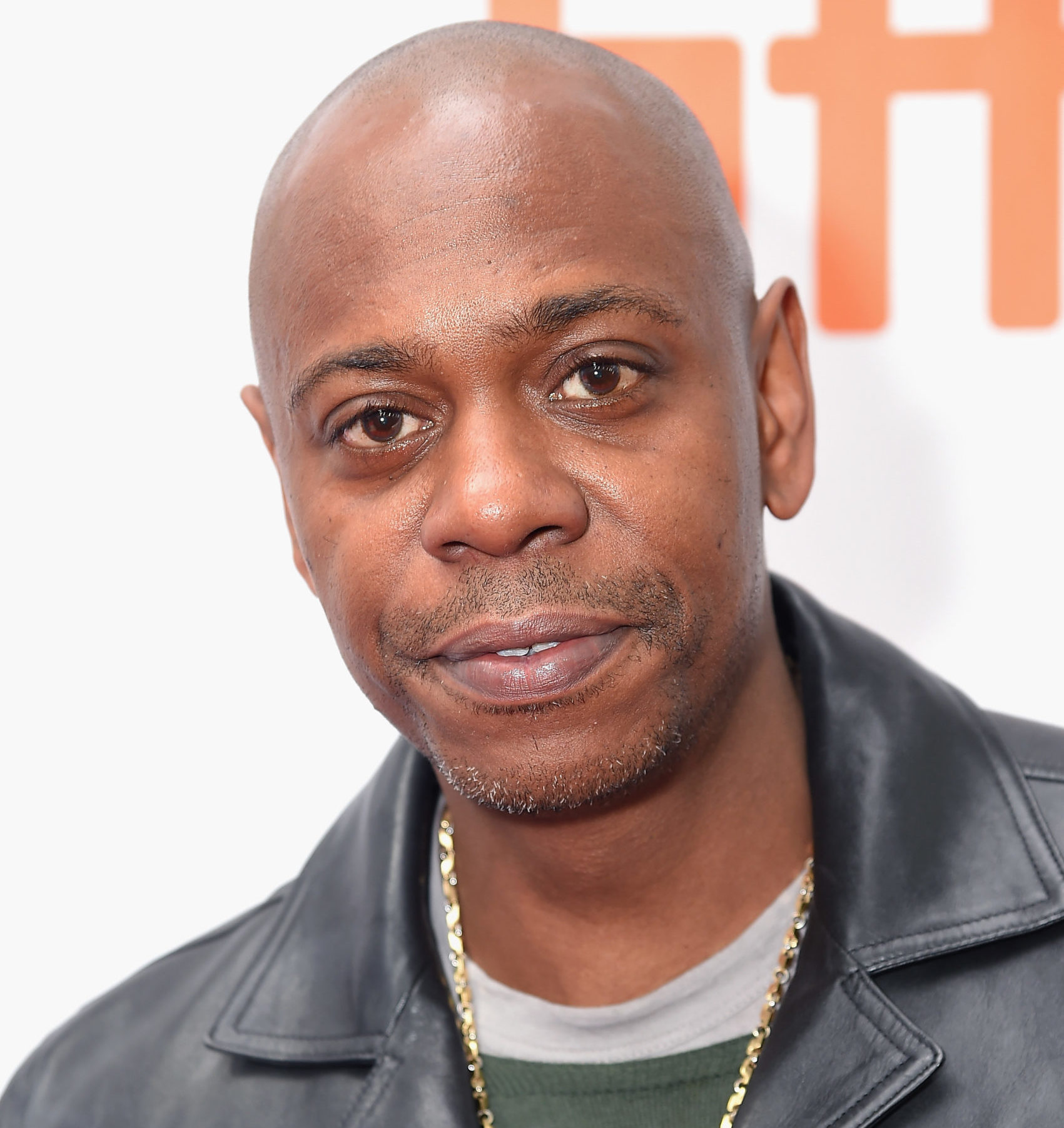 Roommates, in the latest chapter in the ongoing saga surrounding Dave Chappelle’s ‘The Closer,’ the award-winning comedian recently addressed the controversy head-on during a live performance. Directly addressing claims that he was invited to speak with members of the LGBTQ+ community and refused, he stated firmly “that’s not true.”

Dave Chappelle also added that while he is open to speaking with them regarding their feelings about ‘The Closer,’ he won’t be forced to do it. “To the transgender community, I am more than willing to give you an audience, but you will not summon me. I am not bending to anybody’s demands.”

“And if you want to meet with me, I am more than willing to, but I have some conditions. First of all, you cannot come if you have not watched my special from beginning to end. You must come to a place of my choosing at a time of my choosing, and thirdly, you must admit that Hannah Gadsby is not funny.”

Noting that various movie/television studios and film festivals allegedly won’t play or screen “The Closer,” Dave thanked Netflix Co-CEO Ted Sarandos for sticking beside him and the stand-up special despite multiple calls to do so. “Thank God for Ted Sarandos and Netflix, he’s the only one that didn’t cancel me yet.”

As we previously reported, LGBTQ+ employees at Netflix staged a walkout earlier this month in protest of “The Closer” still being available to stream, citing that Dave Chappelle makes various transphobic comments throughout.