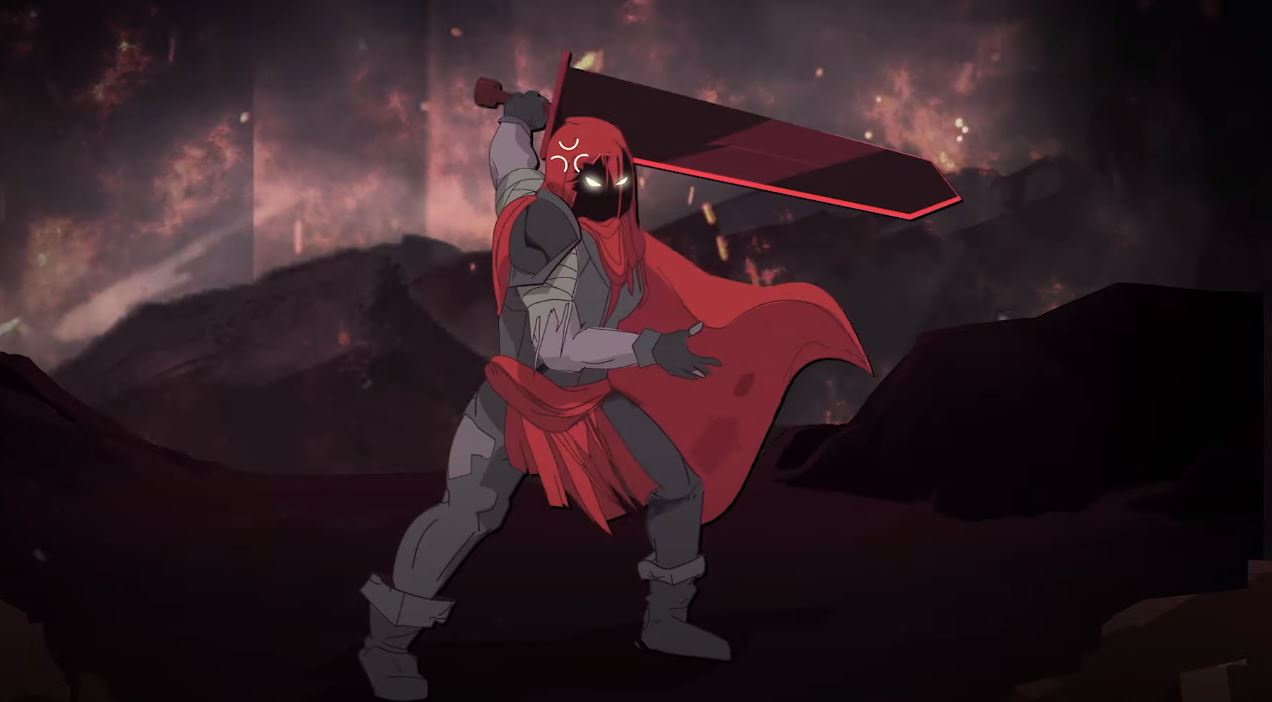 Eldest Souls arrives on 29th July, a rather promising pixel-art boss rush game that made its debut during Nintendo’s Spring Indie Showcase. It uses the term Souls-like because that’s a legal requirement nowadays, but it does nevertheless look stylish and enjoyable.

It’s been developed by the small team at Fallen Flag Studio, and publishing partner United Label Games has now released an animated trailer, above, which is quite impressive while reinforcing the point that it’ll be a game about persistence; the bosses will win some fights, in other words.

While the game is all about boss fights, there will also be an ‘extensive’ skill tree and various ‘intriguing NPCs and challenging questlines’ to discover. There’s some gameplay in the Indie Showcase trailer below, too.

Let us know if you’re planning to pick this up at the end of the month!