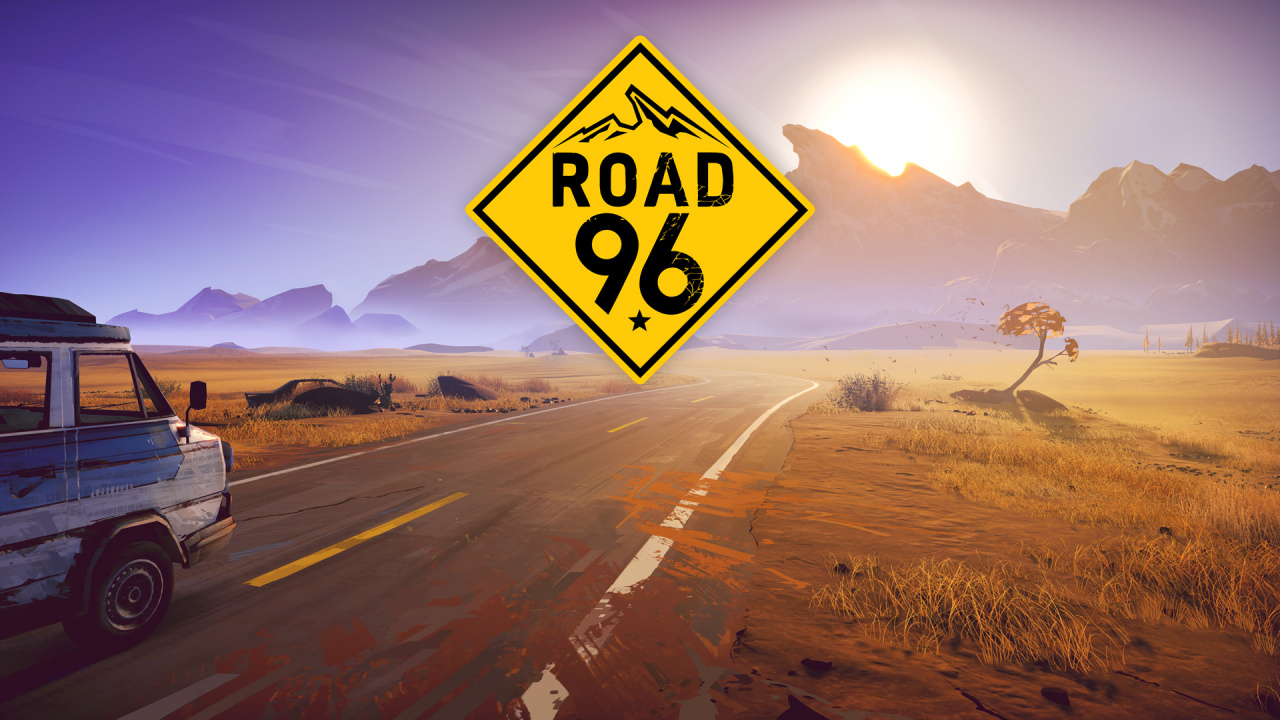 Back in its Spring Indie World Showcase one title that Nintendo featured was Road 96, a game from DigixArt – it’s a studio that was started up by former Ubisoft employee Yoan Fanise, who has titles like Valiant Hearts on their CV. The studio has 15 in the team now, and its upcoming Switch release is looking rather intriguing.

It’s an interesting project, described as a ‘Procedural Narrative Adventure’ that will offer various choices and seemingly quite a bit of variety in terms of gameplay and how you progress. Though there is procedural generation – with each run being like an ‘episode’ at 30-50 minutes – there are multiple characters and stories to experience. When selecting a character you’ll be able to see their ‘completion percentage’, giving you an idea of how much you still have to discover.

We’ve copied a PR summary below, and this blog entry on Gamasutra is well worth a read for even more detail.

The country of Petria has gone to hell. The regime is out of control. Time to escape, head for the border, the free world. The last of your parents’ savings in your pocket, thousands of miles at your feet, and a small hope of crossing the border alive.

Hitchhike your way across the country in the first ever procedural narrative game. Meet memorable characters, discover secrets, learn skills, to help you cross the border to freedom.

Your choices change your adventure, change people, change the world. There are thousands of routes along Road 96. Which one will you take?

Are you planning to give this a thumbs up when it arrives on Switch next month?