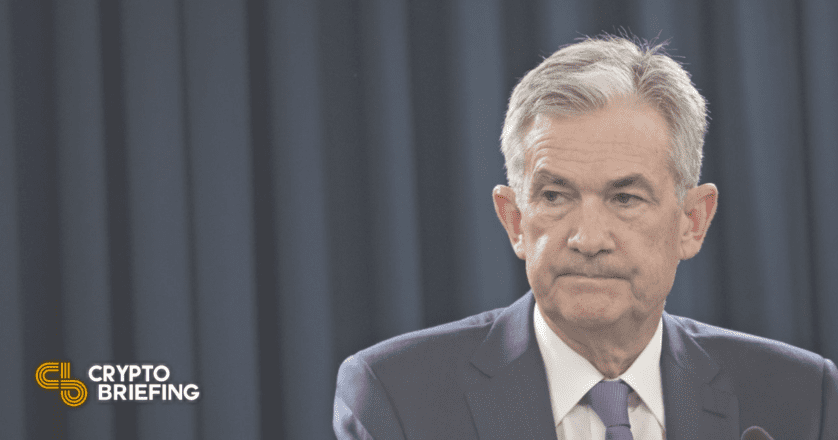 Federal Reserve Chairman Jerome Powell testified at his renomination hearing before the Senate Banking committee today that the central bank’s highly-anticipated report on CBDCs and stablecoins was soon forthcoming.

Powell, whom President Joe Biden recently renominated to head the U.S. central bank for another four-year term, assured Senator Mike Crapo (R-I) at the Senator’s pressing that the long-awaited report on central bank digital currencies would be published “within weeks.”

Senator Crapo pushed Powell as to why the Fed had not released its report on central bank digital currencies as it said it would, citing delays in the Fed’s publication. Powell responded by saying that the “report really is ready to go, and I would expect we will drop it—I hate to say it again—in the coming weeks…”

Moreover, the Fed Chair gave some details as to what Congress and the public might expect from the coming report, explaining that it was more an “exercise in asking questions and seeking input from the public rather than taking a lot of positions on various issues.” Nevertheless, Powell testified, that the Fed does “take some positions.”

While the nomination hearing was predominantly concerned with broader issues in the economy, such as inflation and interest rates, cryptocurrency remained a theme. In his opening statement, Senator Sherrod Brown (D-OH) warned of the dangers of cryptocurrencies to the U.S. economy. Senator Brown said that the Fed needs to “take seriously the systemic risks that threaten our economic progress like cryptocurrencies and stablecoins.”

This was not the first time Senator Brown expressed his trepidation towards cryptocurrencies and stablecoins. Last month, in a Senate Banking Committee Hearing dedicated to stablecoin discussion, he called cryptocurrency a “new fantasy economy” and warned that stablecoins made it easier for people to risk their money on volatile and possibly fraudulent crypto assets.

Disclosure: At the time of writing, the author of this piece owned BTC, ETH, and several other cryptocurrencies.

The U.S. Senate Committee on Banking, Housing, and Urban Affairs held a hearing this morning on stablecoin regulation. Senator Sherrod Brown, who chairs the committee, was particularly wary of the technology….

Fed May Launch CBDC Review As Soon As This Week: Report

The U.S. Central Bank is weighing CBDC options and will publish its findings soon, reports say. Federal Reserve to Release CBDC Study Results This week, the Federal Reserve could finally…

Our Crypto Predictions for 2022

Regulatory intervention, Ethereum’s merge to Proof-of-Stake, the growth of DAOs, and—yes—the Metaverse look set to have a big impact on crypto next year.  Reflections on 2021 in Crypto and the…