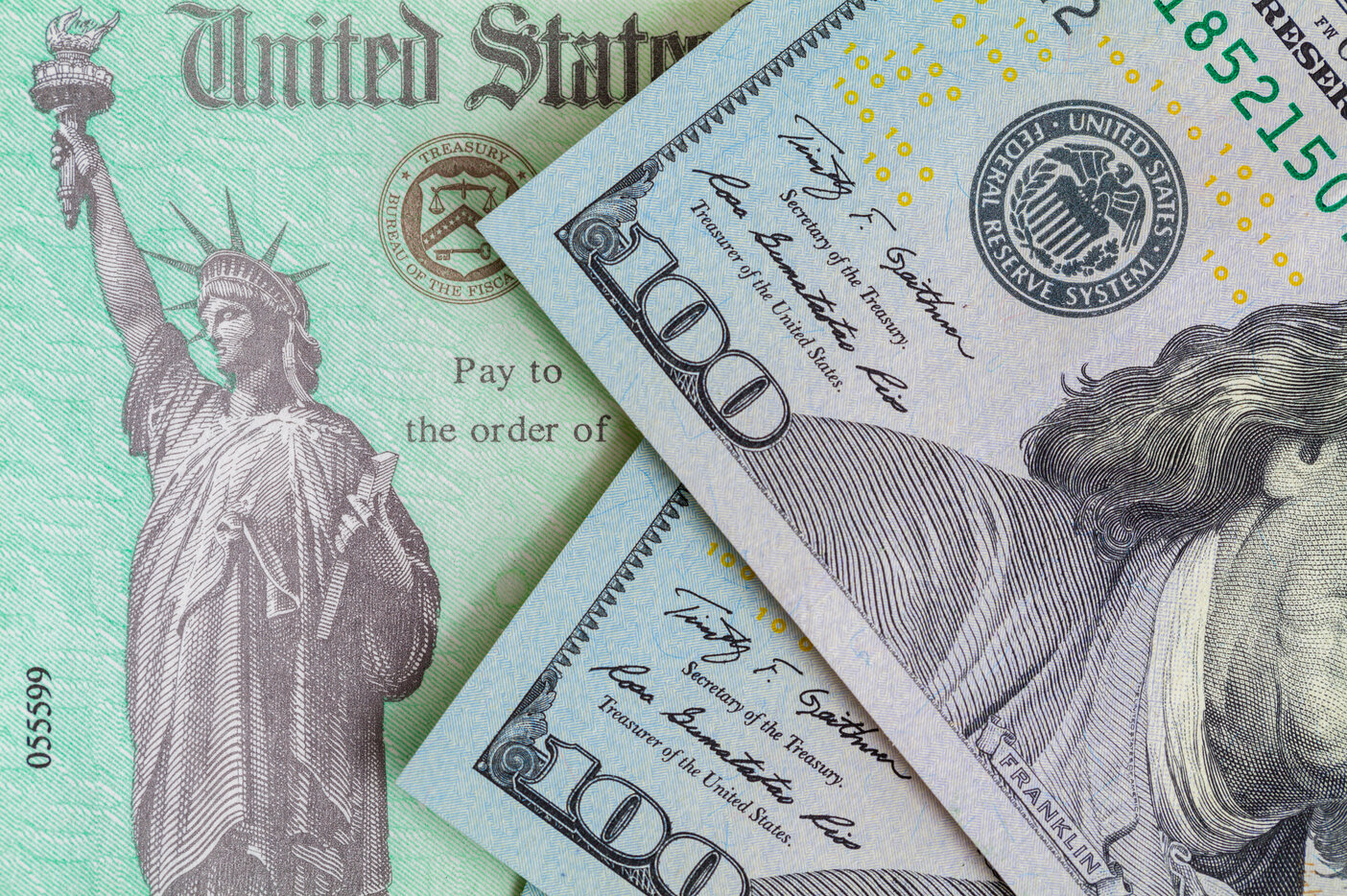 Last year, a Colorado restaurant owner named Stephanie Bonin started a petition on Change.org calling for recurring stimulus checks. The one-and-done coronavirus relief payments that President Trump had signed into law — one for $1,200 near the start of the pandemic, and another stimulus check for $600 at the end of 2020 — were not sufficient, and Bonin also felt the same way about the one-time $1,400 stimulus check the federal government sent out under President Biden earlier this year. Enough people are struggling financially that Bonin’s petition demands that Americans get a new stimulus check. Every month, going forward, for $2,000.

“I’m calling on Congress to support families with a $2,000 payment for adults and a $1,000 payment for kids immediately, and continuing regular checks for the duration of the crisis,” her petition reads. “Otherwise, laid-off workers, furloughed workers, the self-employed, and workers dealing with reduced hours will struggle to pay their rent or put food on the table.” And people seem to agree with her, in a big way.

As of the time of this writing, Bonin’s petition has garnered almost 2.1 million signatures.

In recent weeks, she sent out something of an update to the petition to reflect the fact that the federal government is actually preparing to start sending out monthly recurring stimulus checks, of a sort. The payments will be for a fraction of what the petition calls for (up to $300 per month, per eligible child, for families), but as the number of signers shows, the motivation behind this petition has garnered a large degree of support. Including from progressive national lawmakers like Democratic Minnesota congresswoman Ilhan Omar. And it seems to be starting to pay off.

That $300/month mentioned above is a consequence of the expanded federal child tax credit, made possible by the $1.9 trillion stimulus law that President Biden signed in March. It makes up to $3,600 possible for eligible children, via the monthly stimulus checks that are due to start in July. And during his first address as president to a joint session of Congress last week, Biden said that he now supports stretching these monthly checks out through 2025.

Moreover, this is only a start, as far as Bonin and her petition supporters go. In fact, so many people signed on to Bonin’s petition that Change.org at the end of 2020 highlighted this as one of the Top 10 petitions “that changed 2020.” Others included a Change.org petition from student Loralei HoJay that called for Justice for Breonna Taylor. It’s garnered more than 11.4 million signatures, as of the time of this writing, and according to Change.org led to Kentucky billboard campaigns and a national movement to ban no-knock warrants.

“Another single check won’t solve our problems — people are just too far behind,” Bonin wrote on her stimulus check petition. “Like we’ve been saying from the beginning of this pandemic, people need to know when the next check is coming. And the best thing our government can do right now is send emergency money to the people on a monthly basis.”