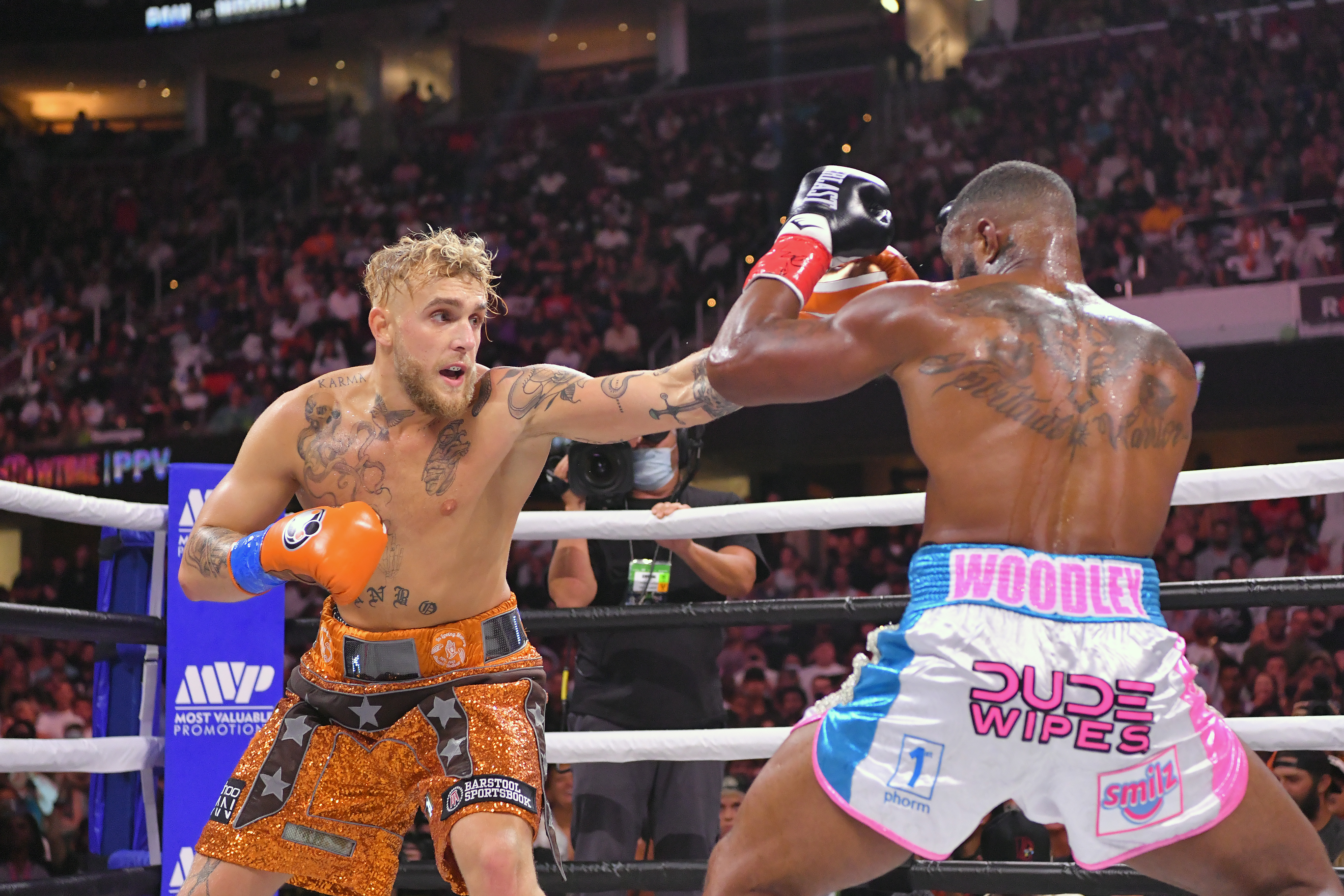 Jake Paul called out UFC president Dana White on social media Wednesday to set up a bout against Jorge Masvidal:

. @danawhite why you so scared to get embarrassed? pic.twitter.com/xehnZaDva4

Paul has already defeated former MMA fighters Tyron Woodley and Ben Askren, but Masvidal would represent the first competitor in his “prime” as referenced in the post. The 36-year-old is also under contract with UFC and would need White to sign off on a bout.

“I would love nothing more,” Paul said of a bout against Masvidal, per Marc Raimondi of ESPN. “It’s a good test for my skill, right? He’s the ‘Gamebred’ street fighter, with his hands. I would love that—I would love that fight.”

Masvidal is currently No. 6 in the welterweight rankings and is seeking another title chance after back-to-back losses to Kamaru Usman, but he told Raimondi that he would be open to a bout against Paul.

A matchup between Masvidal and either brother would certainly generate plenty of excitement, but it will be up to White to accept this proposition from Paul.