Maya Angelou Is the First Black Woman to Be on a U.S. Quarter

Home /Entertainment/Maya Angelou Is the First Black Woman to Be on a U.S. Quarter 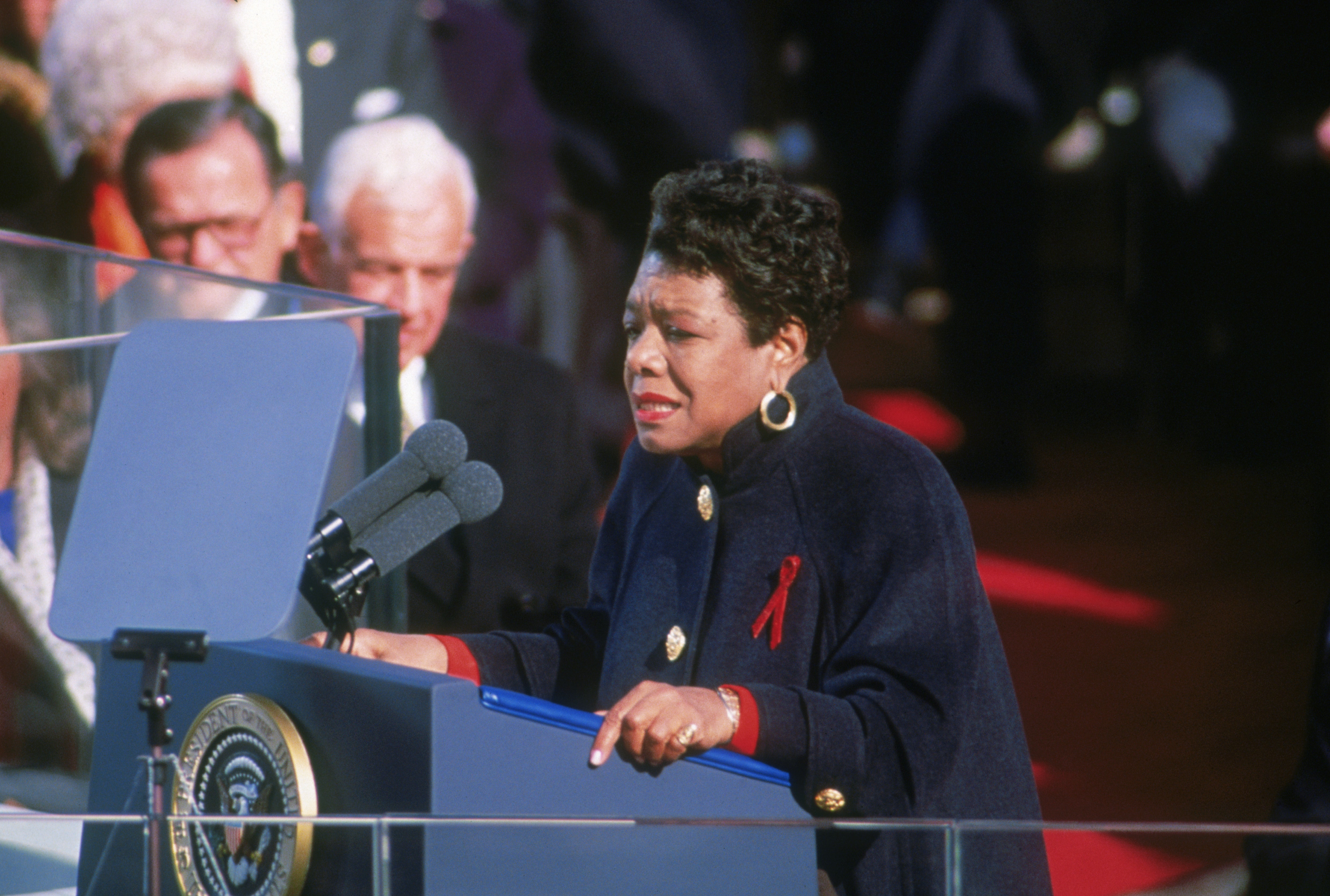 Next time you get change, double-check your quarters for a famous face. Poet, author, and activist Maya Angelou appears on a new shipment from the U.S. Mint, becoming the first Black woman to ever appear on the coin in American history.

The coin went into circulation on January 10 and features an image of a rising sun, a flying bird, and Angelou with her arms outstretched and uplifted. Janet Yellen, secretary of the Treasury, released a statement about the coin, saying, “Each time we redesign our currency, we have the chance to say something about our country—what we value, and how we’ve progressed as a society. I’m very proud that these coins celebrate the contributions of some of America’s most remarkable women, including Maya Angelou.”

Angelou’s coin is the first in the American Women Quarters Program, a four-year series of coins minted with George Washington on one side and an important American woman on the other; this year’s coins will depict Angelou, Sally Ride, Wilma Mankiller, Nina Otero-Warren, and Anna May Wong.

Representative Barbara Lee led the bill that created the program and posted an image of the Angelou quarter to Twitter on the day it went into circulation, writing, “The phenomenal women who shaped American history have gone unrecognized for too long—especially women of color.” (The phrase phenomenal women is likely a reference to Angelou’s poem “Phenomenal Woman.”)

Her colleague, Representative Ayana Pressley, quote-tweeted Lee, adding, “Black women have historically done the most for our country while receiving the least recognition. Glad to see Maya Angelou, a shero of mine, have her legacy honored & become the first Black woman enshrined on the US quarter.”

Angelou passed away at the age of 86 in 2014. Her most famous works include the memoir I Know Why the Caged Bird Sings and the poem “And Still I Rise.” Among other accomplishments, in 2010 she received the Presidential Medal of Freedom from President Barack Obama.