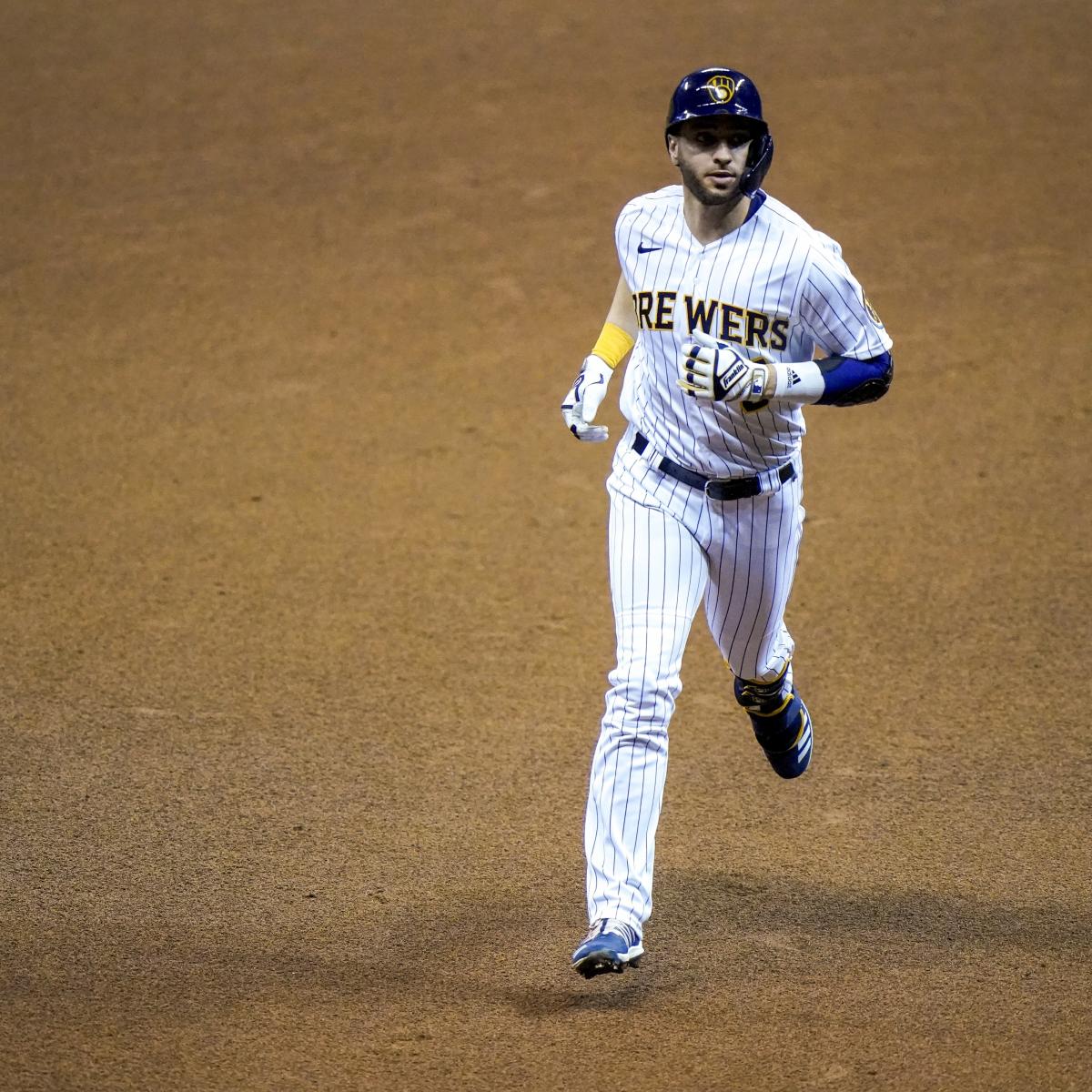 Today, more than 14 years after I first took the field as a Milwaukee Brewer, I’ve decided to retire. While it’s impossible to summarize my emotions, what I feel most is one, simple thing – gratitude.

I just wanted to take a moment to say ‘thank you’.

The 37-year-old, whose last appearance came in the 2020 NL Wild Card loss to the Los Angeles Dodgers, suggested in March that retirement was a possibility.

“Look, obviously I’m strongly leaning in that direction [retirement], but until I get to a point where I’ve completely made my mind up, I just don’t see any sense in making it official at this point,” Braun said. He added that he didn’t envision himself playing for any team besides the Brewers.

Braun also strongly hinted at retirement to Bill Shaikin of the Los Angeles Times in May.

Milwaukee picked the former University of Miami star with the fifth overall selection in the 2005 MLB draft. He made his debut two years later and retires as one of the best players in franchise history.

His Milwaukee legacy is nearly unmatched in franchise history, which dates back to 1970. However, it is not without controversy.

Braun admitted to taking performance-enhancing drugs during the 2011 campaign after previously denying his PED use, and he was suspended for 65 games in 2013. Per the Associated Press (h/t ESPN), Braun said he took a cream and lozenge with banned substances during injury rehab.

He was initially suspended in October 2011 for 50 games, but that was overturned when an arbitrator ruled that his urine sample was not handled appropriately.

The latter half of Braun’s career featured the team’s greatest success during his tenure. Milwaukee went to the playoffs five times in that span, including a National League Championship Series appearance in 2018.

The Brewers took the Dodgers to seven games in that NLCS before falling to the NL champions. Milwaukee made the postseason each year from 2018 to 2020.

Braun is third in Brewers history behind Robin Yount and Paul Molitor with 47.1 WAR (wins above replacement), per Baseball-Reference.