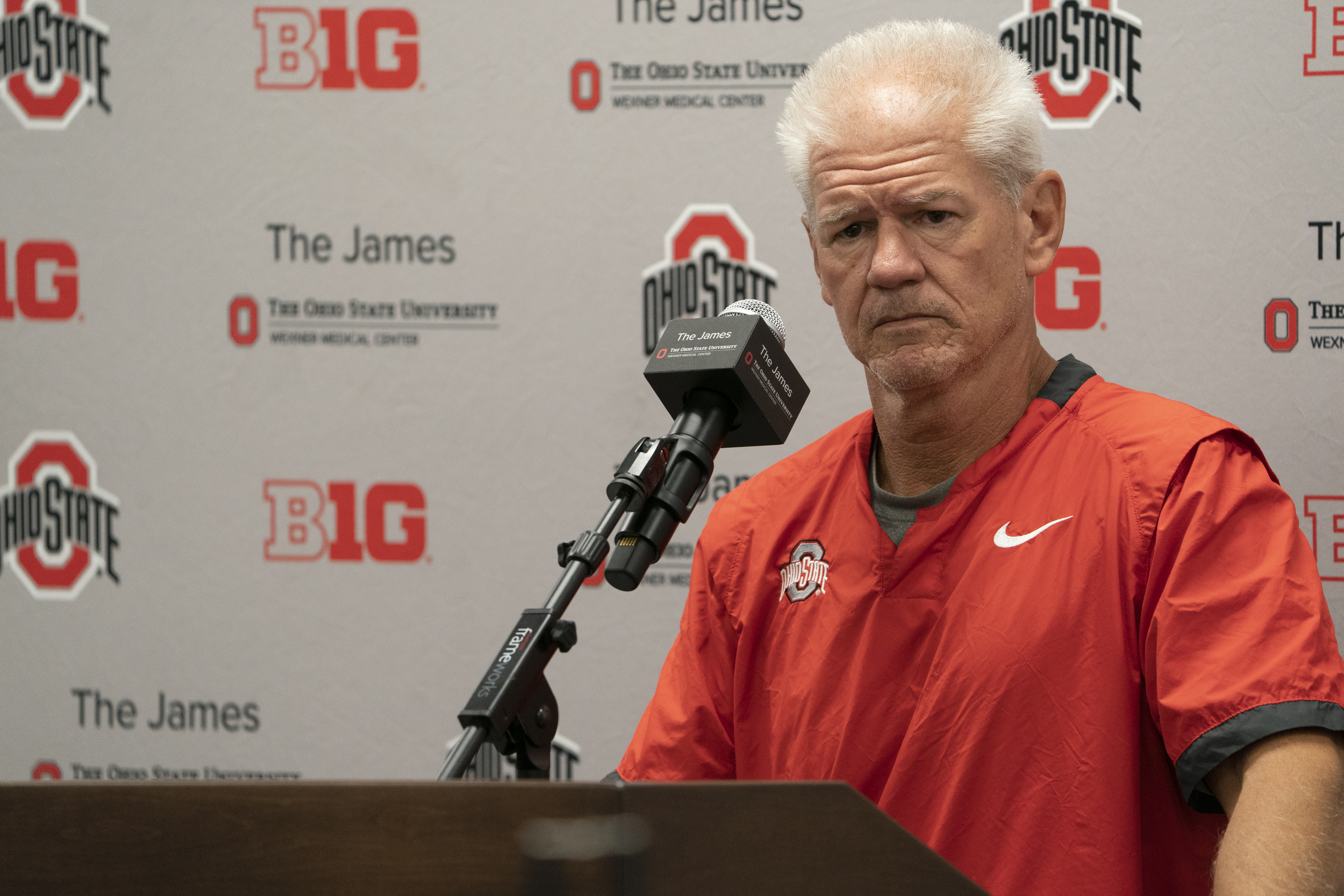 Buckeyes coach Ryan Day laid bare to reporters Tuesday his disappointment with the team’s defensive effort, shining a bright spotlight on the lack of production from Coombs’ unit.

“When you look at the results over the last couple games and then coming off last year, it’s not what we expect here,” Day told reporters.

Day said he’s had conversations with the defensive staff since Saturday’s 35-28 loss to Oregon and would not commit to Coombs remaining the defensive play-caller moving forward.

“Honest. I wouldn’t say they’re uncomfortable. They’re real. … I have no problem having those kinds of conversations. It’s pretty simple, to see what needs to get fixed,” Day said of the discussions.

The Buckeyes have given up 472 yards and five touchdowns on the ground through their first two games. Oregon’s CJ Verdell scampered for 161 yards and two touchdowns for the Ducks on Saturday, with Ohio State never leading the game despite entering as 14.5-point favorites.

A former longtime Ohio high school football coach, this is Coombs’ first run at being a solo defensive coordinator.