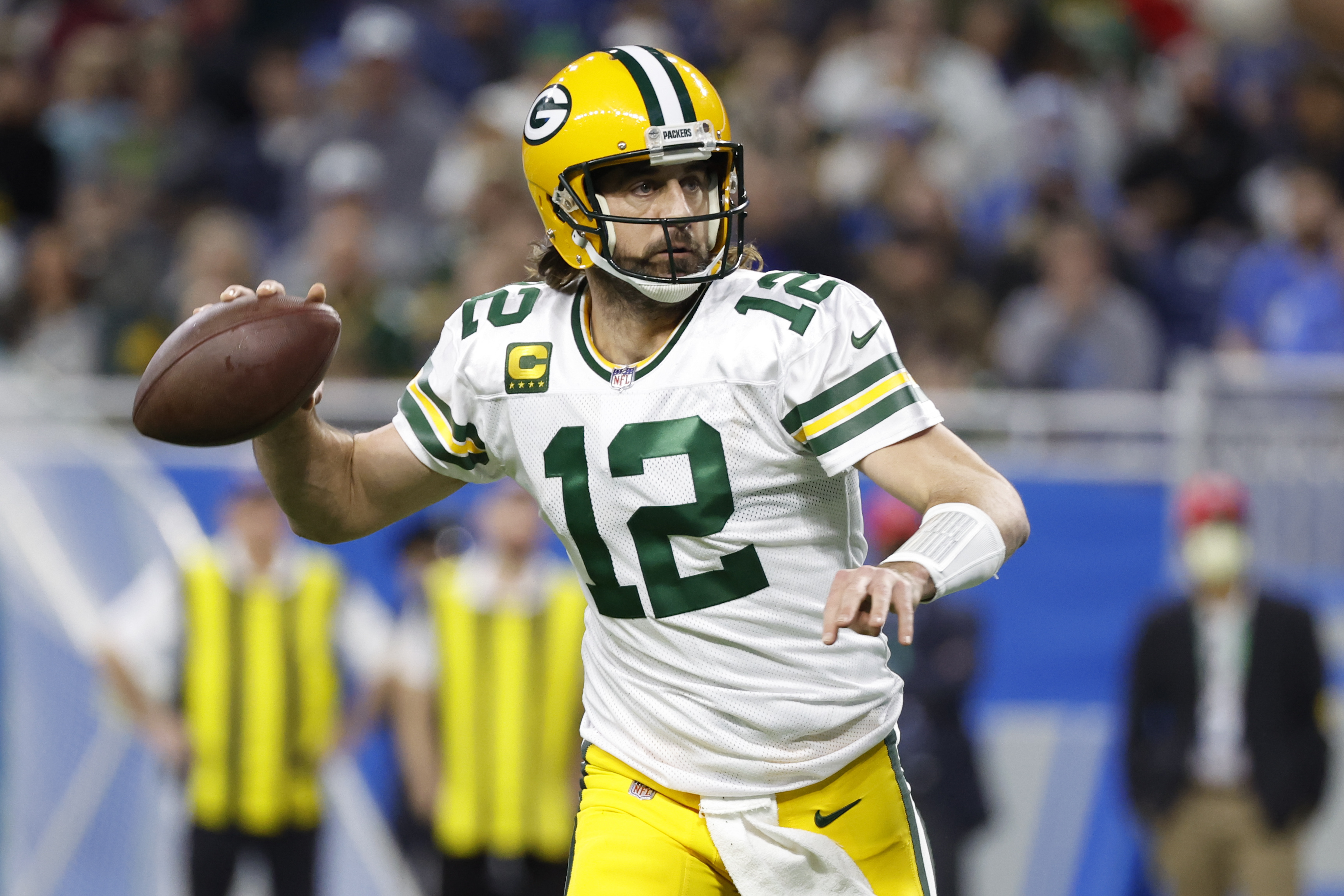 The Associated Press revealed its selections for the 2021 NFL All-Pro team on Friday.

Also selected to the team were Packers quarterback Aaron Rodgers and Dallas Cowboys linebacker Micah Parsons, who was the only rookie chosen.

Here is a full rundown of the All-Pro First Team, courtesy of the AP:

The 38-year-old Rodgers is now a First Team All-Pro for the fourth time in his career and the second year in a row. He is also favored to repeat as NFL MVP after leading the Packers to a 13-4 record and throwing for 4,115 yards, 37 touchdowns and just four interceptions.

Tampa Bay Buccaneers signal-caller Tom Brady was the only other quarterback to receive a vote with 16, placing him on the All-Pro Second Team.

Taylor is another player who was a strong candidate to MVP all season long, and the AP All-Pro voters recognized him as such.

In just his second NFL season, Taylor led the league with 1,811 rushing yards and 18 rushing touchdowns, as well as 2,171 total yards from scrimmage and 20 total touchdowns.

The only blemish on his season was the fact that Indianapolis finished just 9-8 and failed to reach the playoffs after shockingly falling to the Jacksonville Jaguars in Week 18.

While Taylor is playing at an elite level early in his career, few players in NFL history have made as much of an instant impact as Parsons.

The No. 12 overall pick in the 2021 NFL draft out of Penn State helped transform the Dallas defense as a rookie, finishing with 84 tackles, 30 quarterback hits, 20 tackles for loss, 13 sacks, three forced fumbles and three passes defended in 16 games.

Per Barry Wilner of the Associated Press, Parsons took great honor in his selection, saying:

“I think it’s an extraordinary honor. It speaks to the work and the position the Cowboys put me in. I think it’s just a true blessing. It just makes you want to go harder.

“I think when you achieve things early, you’ve got to learn how to sustain it. People always say when you get there it gets easier. But I think when you get there, it gets harder. Once you get it, you’ve got it. But it’s hard to sustain it than it is just to get there. I’ve got to just keep working and keep getting better and find a way to beat this season next year, which is the harder part.”

The Cowboys were among the most highly represented teams on the All-Pro First Team with three selections.

They are joined by the Packers, Rams, Colts and Ravens, who all had three players selected to the team as well.